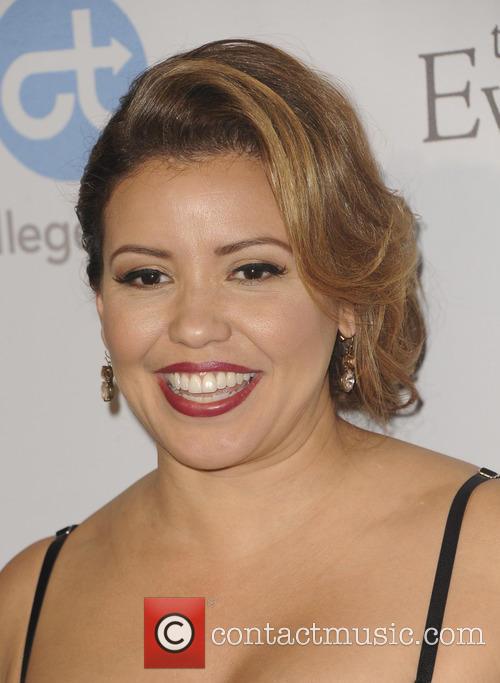 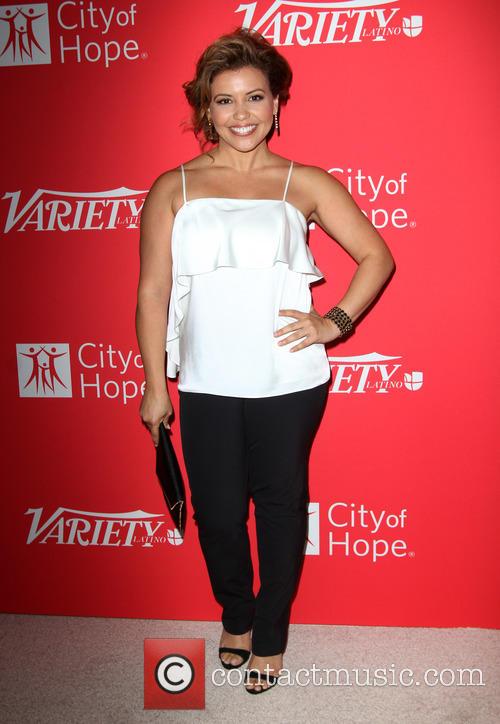 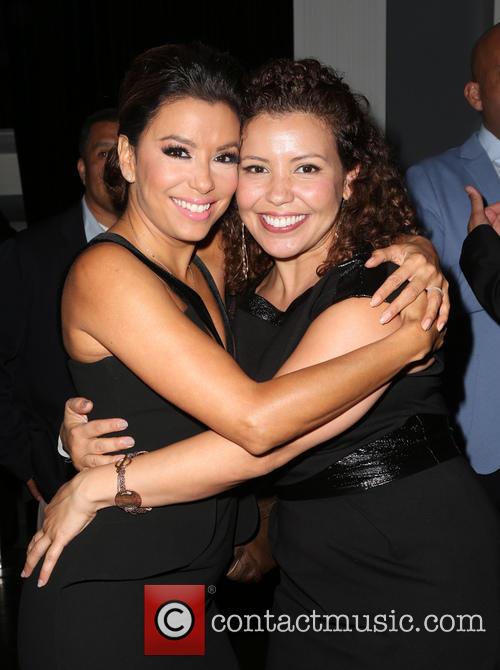 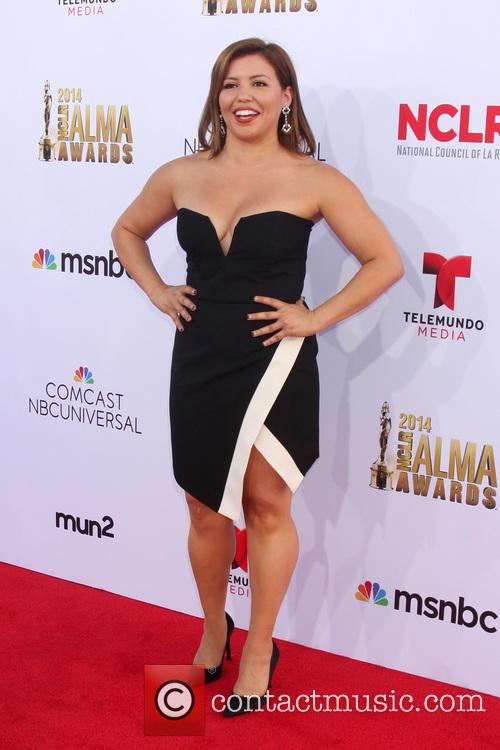 After last year's break-out hit thriller, writer-director James DeMonaco is back with the flip-side of the story, which jettisons the irony and and thematic subtlety in favour of in-your-face brutality. This time the account of a night of lawful violence is told from the opposite perspective, poor people who are targeted by sadistic rich people who are trying to cleanse their souls with a bit of grisly murder.

It's set one year later, in 2023 Los Angeles as the annual 12-hour Purge is about to begin. The idea is to cleanse society of its violent urges, but this has turned into an all-out war between heavily armed militias hired by the wealthy to capture poor people for their own homicidal entertainment. As an underground activist (Michael K. Williams) calls for a grassroots uprising, the waitress Eva (Carmen Ejogo) is just trying to get through the night alive with her teen daughter Cali (Zoe Soul). When they're attacked, an unnamed stranger (Frank Grillo) comes to their rescue, and they're soon joined by a couple (Zach Gilford and Keile Sanchez) whose car picked the wrong time and place to break down. Together, these five attempt to escape pursuit by two vicious gangs: lowlife mercenaries looking for fresh blood to sell to wealthy clients and a high-tech army bent on all-out massacre.

It's deeply contrived that these two gangs are deliberately, tenaciously and seemingly supernaturally pursuing these five people, but DeMonaco never flinches, so the audience just has to go with it. Much of the movie consists of massive nighttime street battles, but there are some more deranged interludes that hold the attention much better. At one point, they take refuge in the downtown home of one of Eva's colleagues (Justina Machado), a drunken party that is clearly spiralling out of control even before they arrived. A little later, they are dragged right into a variation on The Hunger Games. And while four of our heroes are running for their lives, Grillo's character has something more violent in mind: he's seeking revenge against the drunk driver who killed his son.

After this unusually well-made thriller builds suspense to almost unbearable levels, the filmmakers nearly throw everything away with a gear-change so contrived that we can't help but laugh. It's one of those ill-conceived final acts that seems to have been written by a focus group that wanted to see something "satisfying" on screen even if it violates the integrity of the entire story. Fortunately the cast is good enough to get away with it.

Most of the story takes place in a Los Angeles emergency call centre, where Jordan (Berry) receives a horrific call from a teen girl who's being stalked in her own home. And Jordan blames herself for the violence that follows. Six months later, she has removed herself to a training job, but gets roped in when another teen, Casey (Breslin), calls in panic from the boot of a moving car. This is clearly the same villain (Eklund) as before, and Jordan does everything she can to help Casey both survive and reveal her location. Along the way Jordan's assisted by a passerby (Imperioli) as well as her cop ex-boyfriend (Chestnut).

So far so good, as both Jordan's and Casey's perspectives ratchet up the emotional intensity. The kidnapper is seriously deranged and oddly difficult to track as time runs out. And here's where the film jumps the rail: Jordan takes matters into her own hands, heading out into danger without bothering to call for back-up. This sets up a rather terrifying final showdown that would have been much more involving if we could believe it.

Jordan Turner is a 911 emergency call operator whose life is turned upside down when one distressed girl's call complaining of an intruder in her house ends in a brutal murder. Shaken and traumatised, Jordan contemplates taking a different career path as she struggles to come to terms with what happened when she recognises that her own actions could have been a catalyst in the girl's fate. With the support of her cop boyfriend, she finds the strength to remain as that steady, calm figure that has helped so many people in the most devastating of situations.  However, when another girl dials 911 from the trunk of a kidnapper's car, she realises that, through several disturbingly familiar similarities, they are dealing with the same killer and this time she is determined not to let another girl die. Passing on a series of careful instructions to the victim, she takes matters into her own hands and goes from operator to rescuer in a matter of hours.

Jack McCall is a literary agent who has a way with words. He knows just what to say to use any situation to his advantage. For example: after joining a long queue at his favourite coffee shop, Jack became impatient and faked an emergency phone call in order to get himself to the front.

In The Electric Mist Review

By Rich Cline
Excellent
French filmmaker Tavernier captures Louisiana with a remarkable eye. Even though the film meanders a bit, the skilful direction and camerawork combine with strong acting to create an engaging, insinuating thriller.

Dave (Jones) is a detective looking into the violent murder of a prostitute when movie star Elrod (Sarsgaard), filming nearby in a swamp, stumbles across the decades-old skeleton of a chained-up black man. In Dave's mind, the murders are linked, and as he questions a local mobster (Goodman), a partying investor (Beatty) and the film's director (Sayles), both cases get increasingly haunting. Dave also imagines that he sees a Confederate general (Helm) roaming the bayou around his house. And within this swirling mist, things start to make sense.

By Rich Cline
Very Good
Stirring writing and acting helps overcome bland TV-movie production values to bring this true story to life. Even as it turns the central figure into a saint, we recognise the extraordinary nature of what he did. 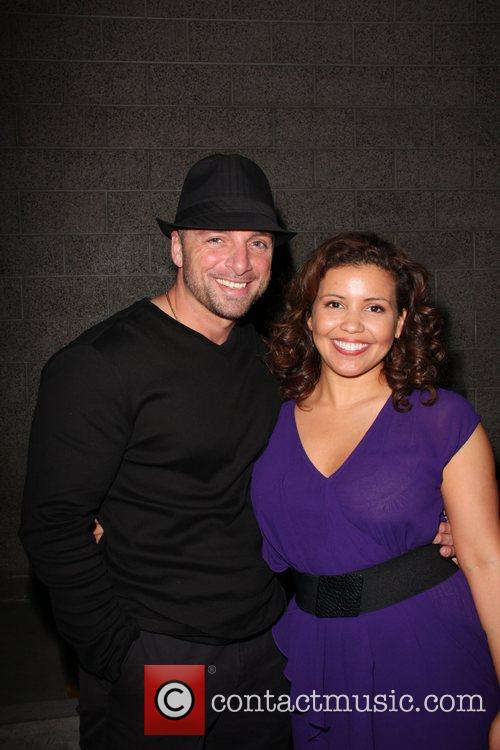