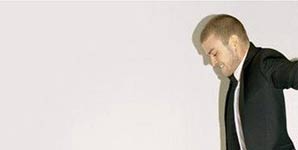 Check out the streams for Justin Timberlake's new single 'What Goes Around...Comes Around'. This isn't the album version, but a special edit made for single purposes.

Justin Timberlake - Man of the...

Justin Timberlake - Not A Bad...

Justin Timberlake - Not A Bad...

Justin Timberlake - Not a Bad...

Justin Timberlake - Take Back The...