After The 20/20 Release, Justin Timberlake Is Collaborating With Juicy J, Says Wiz Khalifa

Justin is to return the favor by laying down some tunes on Juicy J's new record. 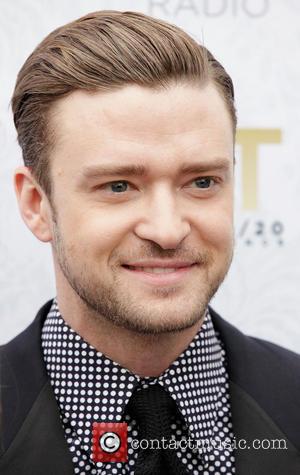 With his boy band days firmly behind him, it looks like Justin Timberlake is finally getting some street cred. Wiz Khalifa talked about Justin’s upcoming collaboration with the King Of Ratchet, Juicy J. Timberlake is just one of the collaborators to be featured on the album, but also probably the most high-profile one.

“He's got songs with Justin Timberlake,” said Wiz. "He has a song with the Weeknd… but it's like a real hood album too, you know Juicy's projects." This isn’t the first time J and J have joined forces on a project, though. Justin’s last album, Future Sex/ Love Sounds featured the song Chop Me Up, on which Timberlake worked along with Three 6 Mafia. So now JT is simply returning the favor. Wiz also revealed some other details about Juicy’s upcoming work, delving into plans for his future summer project, Stay Trippy: "He's really breaking his back to give it that old sound mixed with the new, nothing forced."

Wiz went into detail to praise Juicy’s work, but of course, the rapper is a signee of Taylor Gang – Wiz Khalifa’s own project. What are protégés for, if not to be promoted at every opportunity, after all. In any case, if you’re interested in hearing J&J’s collab, keep your eyes and ears on the interwebz – it should be dropping soon. 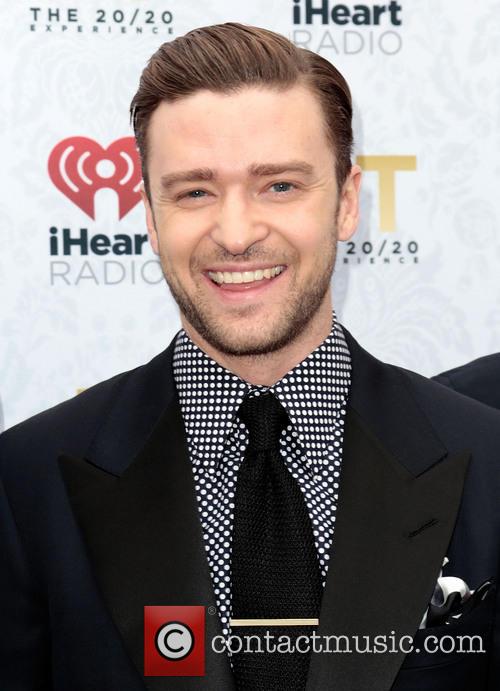 Wiz revealed that JT is going to guest on Juicy's upcoming album.