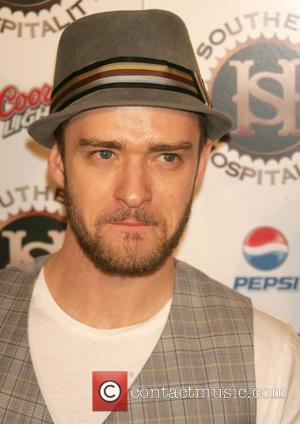 American pop heart-throb Justin Timberlake has traced his family tree back to a British soldier who deserted in the name of love. The CRY ME A RIVER hitmaker was intrigued to discover his heritage began when the trooper deserted his post after falling for a native American woman, and ran away to start a new life in the 18th century. He says, "I've had my genealogy studied and I want to say that I am of British descent. "There was a British lad who was in a war, not sure which war, but he ran away from the war because he fell in love with an Indian girl, and that's where my family tree started."