Justin Timberlake is looking to reignite interest in Myspace. 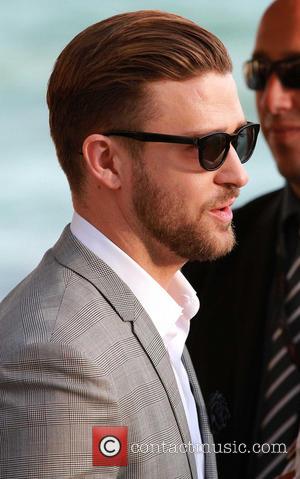 A conglomerate led by pop-singer Justin Timberlake announced yesterday the social networking site Myspace will be releasing a new music app available on Android and Apple.

This is the latest attempt by the site to regain users, lost as a result of the rise of Facebook. The failing company, previously owned by media mogul Rupert Murdoch, was bought by a group of investors led by Timberlake for $35 million in 2011.

The site's re-launch has been targeted at music lovers. This announcement is the latest in a series of features which allow artists and fans to communicate more effectively. According to Timberlake, this was a key feature in his decision to invest in Myspace.

The app will allow users, when visiting an artist's page, to hear their music. This is a further development on Myspace social radio stations where music is presented and chosen by Timberlake and other artists such as Pharell Williams.

The website's look and content has been drastically re-developed. A number of artists have been supportive of Timberlake's efforts. In an interview with Spinner, Swedish House Mafia's Steve Angello said 'I was a super big fan when I saw the new one [Myspace design]'.

However, it has been suggested that with so many problems in Myspace's past, including a number of takeovers within the last five years it remains to be seen if they can contend with the likes of Spotify and Facebook.

What do you think - does Myspace have a chance to regain its position at the head of social media? 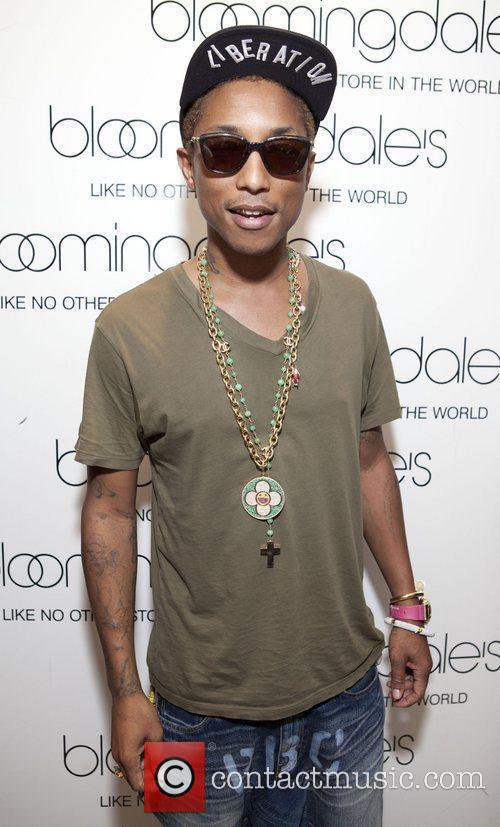 Pharrell Williams At Bloomingdale's in 2012 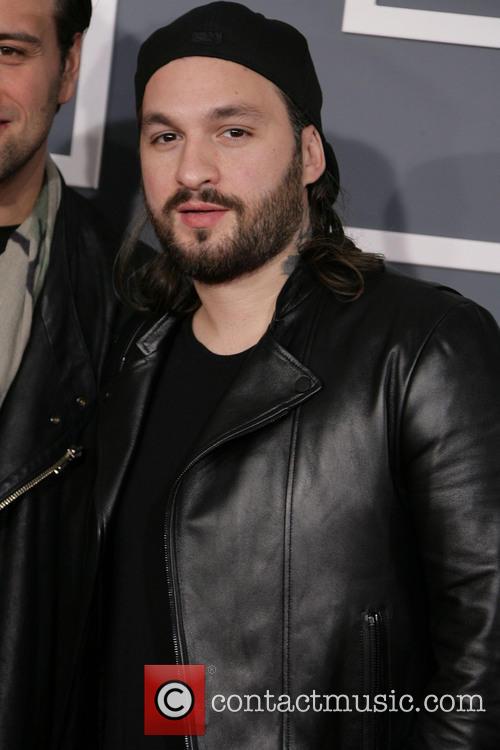