Other winners on the night included Bruno Mars, Taylor Swift, Selena Gomez and of course, One Direction

Sunday (25 August) night saw the Barclays Center in Brooklyn, New York taken over by the biggest names in pop for one night only, as the 29th annual MTV Video Music Awards took the recently-completed venue by storm in an awards show that, like most VMAs, will be long remembered. In all there were eleven different winners in the sixteen different categories, whilst the ceremony itself was an onslaught of musical surprises and memorable performances, as the VMAs continued to live up to it's billing as the 'Oscars for youth.' 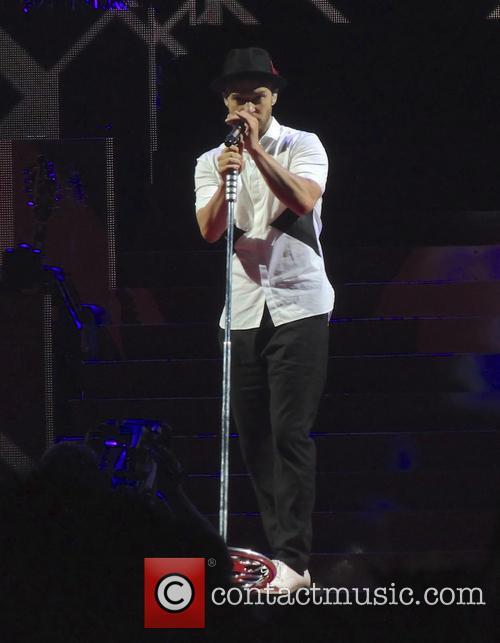 Justin was the biggest winner on the night

The biggest winner of the night was pop's returning prince Justin Timberlake, who not only won the Michael Jackson Video Vanguard Award for his services to the music industry, but also took home another three awards for two of his The 20/20 Experience music videos. His comeback single 'Suit & Tie' won Best Direction, whilst the follow-up single 'Mirrors earned the former N*Sync singer the Best Editing and the coveted Video of the Year Award. And speaking of N*Sync, during Timberlake's medley of hits prior to the Video Vanguard handing over, we were finally treated to the long-overdue reunion of N*Sync, who performed their memorable hits 'Girlfriend' and 'Bye Bye Bye.' We would have been more surprised, if it wasn't such a poorly kept secret.

Check out Justin's video for 'Mirrors'

Also winning multiple awards were Macklemore and Ryan Lewis, who took home Best Cinematography and Best Hip-Hop video for their electro-pop anthem 'Can't Hold Us,' whilst their collaboration with Mary Lambert, 'Same Love,' won the award for Best Video with a Message. With Timberlake taking home the biggest award of the night, the two other big awards, Best Male and Best Female Video, were dished out to Taylor Swift and Bruno Mars respectively, with the latter also receiving the Best Choreography gong. Check out the full list of winners below.

Watch Taylor Swift's 'I Knew You Were Trouble' Video

Pink feat. Nate Ruess - 'Just Give Me A Reason'

Selena Gomez - 'Come and Get It'

Taylor Swift - 'I Knew You Were Trouble'

BEST VIDEO WITH A SOCIAL MESSAGE

One Direction - 'Best Song Ever'

Bruno Mars - 'Locked Out of Heaven'

VIDEO OF THE YEAR

For those who missed the 2013 MTV VMAs, the highlights are available on the official website, with re-runs of the awards show expected to run throughout the week. It will be shown for the first time in the UK on Monday 26 August at 9 p.m. on MTV UK. 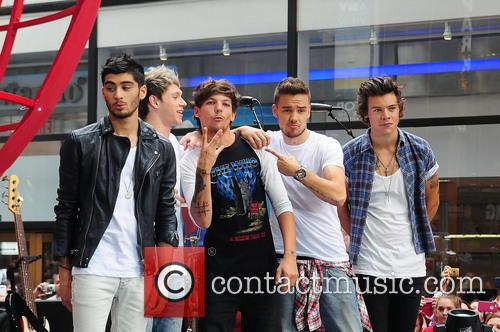 One Direction only took home one award this year