A man slapped Timberlake on the face, from behind, as he walked through the crowd at a charity golf tournament in Lake Tahoe at the weekend.

A man has been arrested at the weekend after he slapped Justin Timberlake in the face at a charity golf tournament in Lake Tahoe in Nevada, it has been reported.

Gossip site TMZ obtained a video of the incident, which shows the former N*SYNC singer walking through a crowd at the American Century Celebrity Golf Championship at Edgewood Tahoe Golf Course on Saturday (July 23rd). As he nears the course, an unidentified male comes up behind him and tries to slap him round the face, rather clumsily.

Instead of reacting by starting a scuffle, 35 year old Timberlake simply turns around and calmy asks his assailant: “Bro, why would you do that?” 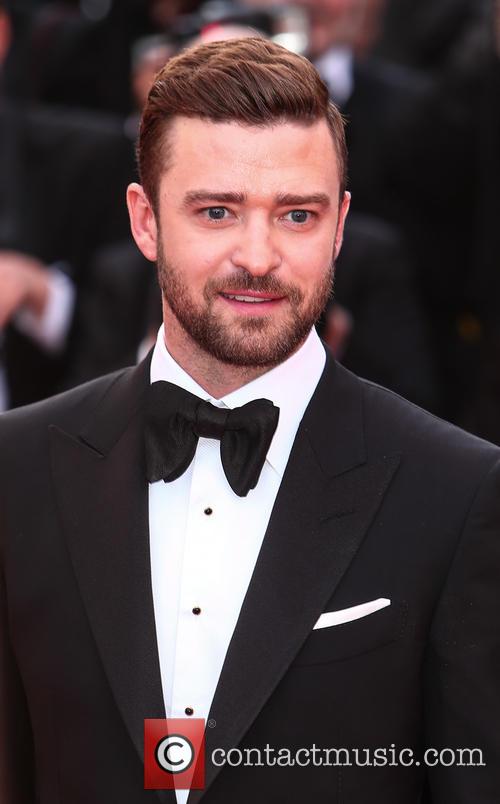 The clip also shows the pop star walking away unharmed from the incident as security guards talk to the alleged assailant in the background. Timberlake had no desire to press charges, the report indicates, but the man was said to have resisted arrest when sheriff’s deputies tried to escort him from the course.

He appeared to be intoxicated and refused to leave, claiming he just wanted to “touch” the former Grammy-winning singer, so officers arrested him for disorderly conduct.

Timberlake, who is on the musical comeback trail with a recently released new track ‘Can’t Stop the Feeling’, is known to be a big golf fan, having told a sports magazine back in 2010 that he uses it to get away from the stresses of his career.