He'll follow up 'Can't Stop the Feeling!' with a full-length release.

Justin Timberlake is back in the studio working on his brand new studio album, details of which are yet to be announced. While it's the follow up to 2013's double album 'The 20/20 Experience', we have heard him since on the number one single 'Can't Stop the Feeling!' from 'Trolls'. 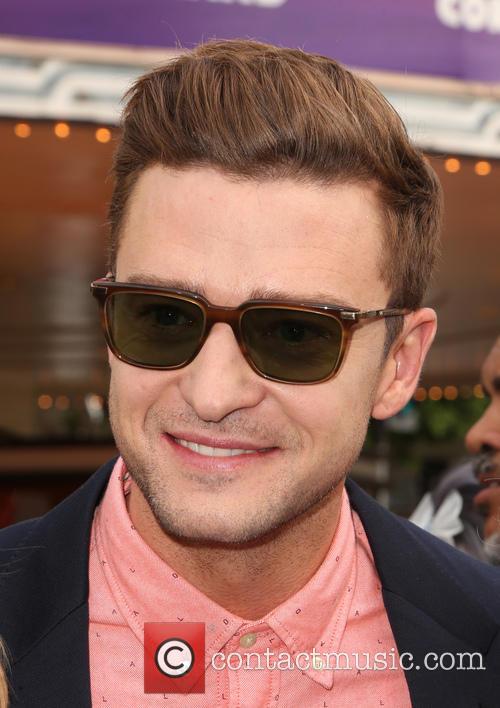 Justin Timberlake opens up about his new album

The singer and actor's recent work on the animated comedy has paved the way for another full length release. There is little information about what to expect from the forthcoming record, but Justin opened up about how it will differ from his last output.

'I wouldn't say [my new material] is the antithesis of '20/20,' but it does sound more singular', Justin told Variety in an interview. 'If '20/20' sounded like it literally surrounds your entire head, this stuff feels more like it just punches you between the eyes.'

Justin's been spending a lot of time in the studio with producer Pharrell Williams. It's not a brand new partnership; they have worked together in the past, with Justin featuring on 'Brand New' from Pharrell's 2014 'G I R L' album and both of them appearing on 'BBC' from Jay-Z's 'Magna Carta Holy Grail'.

'Songwise, I think we've got a good solid six that are like, 'Whoa, what was that? Play that again'', said Pharrell. The producer also hinted that Justin's new stuff will be a lot more personal and emotionally revealing than what he's previously recorded.

'For the biggest pop stars in the world, the place where they have the most trouble is honesty', he said. 'It's hard for them to know that the beauty of a record, the sweetest spot in the song, is where they show vulnerability... If you're able to really screenshot your own vulnerability, and frame it properly, and color-correct it, then it becomes something that every human can relate to. And I think Justin is in the place where he's mastering that right now.'

There's also a huge possibility that Justin will enlist the help of Max Martin on the upcoming record, having re-connected with him for the first time since NSYNC for his latest single 'Can't Stop the Feeling!'; the best-selling tune released for the animated movie 'Trolls'. Then, of course, he's never too far away from Timbaland, who has produced songs on all three of his past releases: 'Justified', 'FutureSex/LoveSounds' and 'The 20/20 Experience'. 'Tim is a sound junkie, the same way Pharrell is a song junkie', Justin summarised. 'And then Max is like music's Morpheus.'

Unfortunately, there's no clue as to when Justin will be dropping said album, especially as he's currently juggling a film career - he's playing a character called Mickey Rubin in an upcoming Woody Allen movie next year - and parenthood with wife Jessica Biel with whom he has an 18-month-old son called Silas Randall. Plus, he's been super busy scoring his first film; the Bill Purple drama 'The Book of Love' starring Biel.

'I think everyone I'm working with right now knows that I'm notorious for being like, 'Yeah let's work. I have no idea when I'll put it out, though'', he said. 'I'll put it out when it's done - when it feels right.'