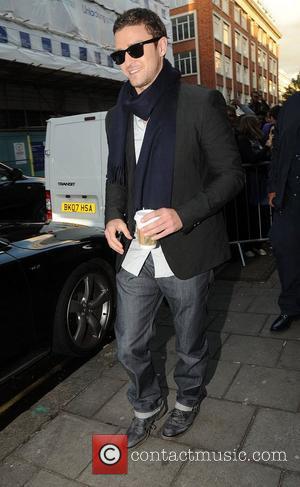 Justin Timberlake has announced his big plans to revitalise flagging social networking site MySpace.com by turning it into an interactive TV service.
The pop star-turned-actor bought a huge share of the site, which has struggled to maintain as many users as its major rival Facebook.com.
Timberlake told fans he would be taking time off from performing to come up with ideas to boost the site's popularity and return it to its former glory.
Now the star has revealed he is working with his fellow MySpace.com shareholders to make the website a must-visit destination for television fans.
In a statement, he says, "We're ready to take television and entertainment to the next step by upgrading it to the social networking experience. Why text or email your friends to talk about your favorite programs after they've aired when you could be sharing the experience with real-time interactivity from anywhere across the globe?
"As the plot of your favorite drama unfolds, the joke of your favorite Snl (Saturday Night Live) character plays, or even the last second shot of your favorite team swishes the net, we're giving you the opportunity to connect your friends to your moments as they're actually occurring.
"This is the evolution of one of our greatest inventions, the television. And, we no longer have to crowd around the same one to experience it together."