The singer, actor and heartthrob will take a turn in the new animated musical, Trolls

There were created in the 1960s, came back out for a period of time in the 1970s and 1990s and have consequently delighted many a former child with their colourful hair and funny faces. Troll dolls were the must-have for a lot of children back in the day, whether you had a full-size doll or a small stick-on-the-end-of-your-pencil kind. Now they’re making yet another comeback - but this time in the form of Justin Timberlake. 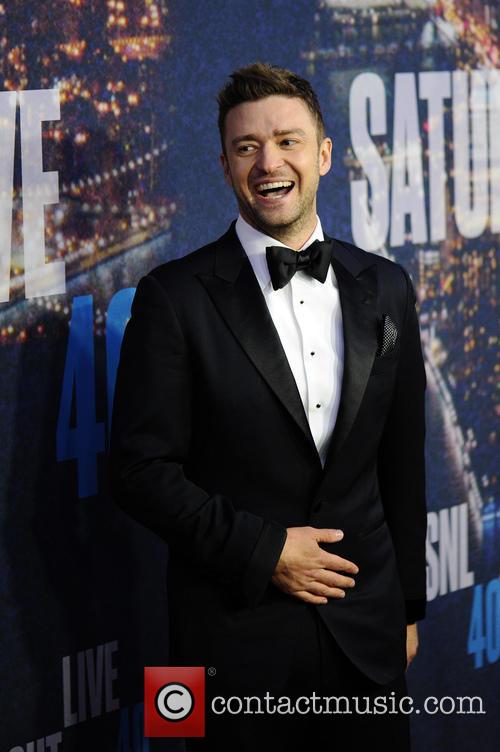 He might not look much like a troll yet but Justin Timberlake will nevertheless appear in new musical movie, Trolls

That’s right, JT will be lending his voice to new animated musical comedy, Trolls, and will play survivalist Branch, who has been described as hiding "his surprising true colours".

The dad-of-one and former *NSYNC superstud has been announced alongside tiny beauty Anna Kendrick as the places in the upcoming musical continue to get snapped up.

Kendrick, famous for her turn on Pitch Perfect and its successor Pitch Perfect 2, will play Princess Poppy who will journey alongside Branch outside of the comfortable world they have grown accustomed to.

It’s also possible that Branch could have an energetic friend with the voice of either Jimmy Fallon or Andy Samberg.

The movie will "for the first time tell the story behind the beloved Trolls and their gravity defying and colourful manes."

The film comes from Shrek Ever After’s Mike Mitchel and Walt Dohrn and will hit the screens in November 2016.