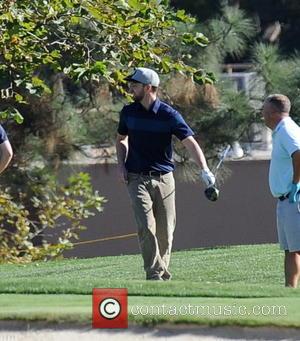 Justin Timberlake is set to take the stage at the upcoming American Music Awards, marking his first performance at the prizegiving event as a solo artist.

The Suit & Tie hitmaker last performed at the American Music Awards with his band 'N Sync in 2000.

Timberlake, who has already won three Amas for his solo work in the past, is nominated in five categories, including Artist of the Year.