Justin Timberlake's 'Take Back The Night' Video: Channels King Of Pop In Wake Of Charity Dispute

Despite dispute from a rape charity, singer Justin Timberlake dances like Michael Jackson in a newly released music video for his latest single, 'Take Back The Night.'

Justin Timberlake's 'Take Back The Night' video has dropped onto our radar, showing the performer dancing his way through the streets of New York City at night in the lead single from upcoming album The 20/20 Experience: 2 of 2. 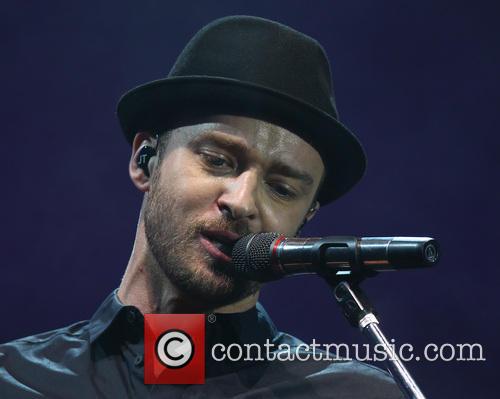 Justin Timberlake Was Unaware He had Chosen The Same Name As A Rape Charity.

The release of the music video comes not long after anti-sexual violence charity Take Back The Night accused him of stealing their name - and therefore affecting their brand - without their permission.

Timberlake tried to apologise to the foundation, claiming he was unaware of the charity but Take Back The Night director Katherine Koestner wasn't impressed. Lambasting the song's lyrics as "highly sexual," Koestner initially refused to let the incident slide, despite Timberlake promising to raise "more awareness to this cause" and name his next single 'The Samaritans.'

Koestner said "They claimed he'd never heard of us before he wrote that song. I don't know what country he's been in. It's a big song, and he didn't take the necessary steps to make sure that it was appropriate," although she has since told Buzzfeed that they'd made the decision to bow out because "At this point, we're going to bow out gracefully, and accept that fighting this in court probably isn't the best use of anyone's time."

J.T's latest music video certainly shouldn't be offending anyone - if anything it's a joyous celebration of NYC's nightlife and New Yorkers' zest for life and dancing, played out to his R&B infused new single. The Daily Mail described the talented dancer "shuffling and dancing his way through NYC like Fred Astaire on ecstacy" and notes similarities between the 'Take Back The Night' video and Michael Jackson's pavement-light stepping 'Billie Jean' video as well as an audible similarity in the R&B/pop influences heard on the track. 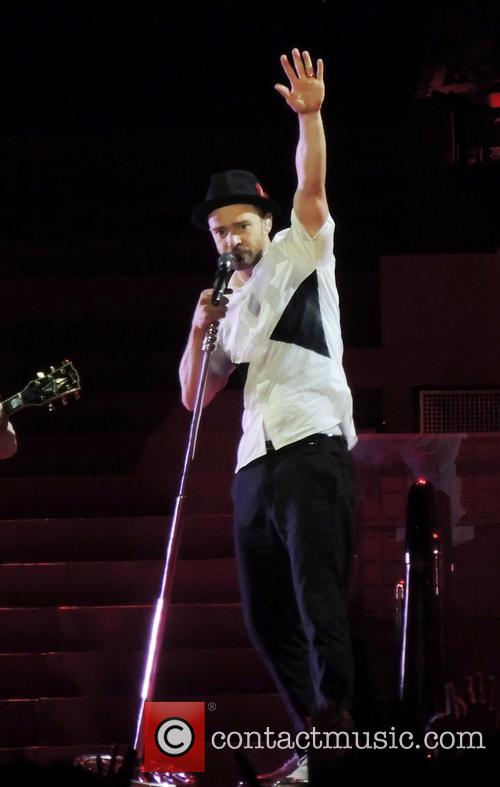 J.T Dances Through The NYC Streets In 'Take Back The Night' Video.

Timberlake's March 2013 album The 20/20 Experience is 2013's biggest seller of the year so far, with high hopes held for its upcoming September successor.

The 20/20 Experience: 2 of 2 will be released towards the end of September.