Justin Timberlake Seaks Candidly About Decision To Leave N' Sync: "It Was Bittersweet"

The 33 year-old singer describes departing the boy band as "one of the best/worst things that I have ever done." 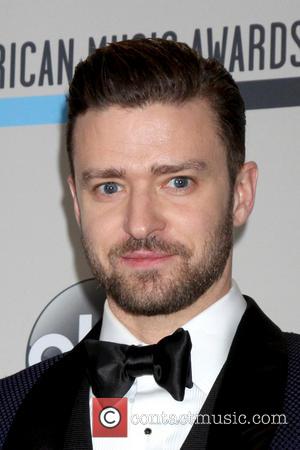 Justin Timberlake shocked the pop music world back in 2002 when he decided to leave N' Sync.

The 33 year-old singer was highly criticized for departing the boy band, but once his debut album 'Justified' became such a huge success, it was obvious he was meant to be a solo artist.

However, without knowing this beforehand, more than a decade later, many people still wonder why Timberlake left N' Sync in the first place.

The '20/20 Experience' hit maker, who was only 21 years-old at the time, finally provides the fans with an answer.

"I would wake up every morning feeling this more and more of an urge to step out on my own and try my own hand as a musician just by myself," he said on Sunday night's season premiere of 'Oprah's Master Class' on OWN.

But Timberlake revealed that everybody around warned him not to step away from the group.

"It was happening all around me: 'Why wouldn't you ride this out? You're the biggest group in the world. Why would you walk away from this?'" he explained.

Prior to N 'Sync taking a lengthy break in 2002, they were one of the most successful pop acts of their era, and the 2000 album 'No Strings Attached' still holds the record for most one-week sales in the US, after it shifted 2.4 million. So it isn't a surprise that Timberlake calls his decision "bittersweet."

"It's one of the best/worst things that I have ever done," Timberlake said. "It was bittersweet. It was hard to say goodbye to that era, but I felt it changing. I felt music changing. And I felt myself changing."

12 years and four studio albums later, Timberlake has forged one of the most successful solo music careers in the music industry ever, so it is safe to say his decision to leave was the right one.