The singer will perform his brand new track 'Can't Stop the Feeling' during the interval at Saturday's Eurovision finals in Stockholm.

Nine-time Grammy Award winner Justin Timberlake is to perform during the Eurovision Song Contest at the weekend, where he’ll play his brand new song ‘Can’t Stop the Feeling’ for the very first time.

The 35 year old American superstar will perform the track, which he unveiled just a matter of days ago as the first single from his forthcoming score to the DreamWorks animated movie Trolls, during the interval at the 2016 Eurovision finals on Saturday night (May 14th). 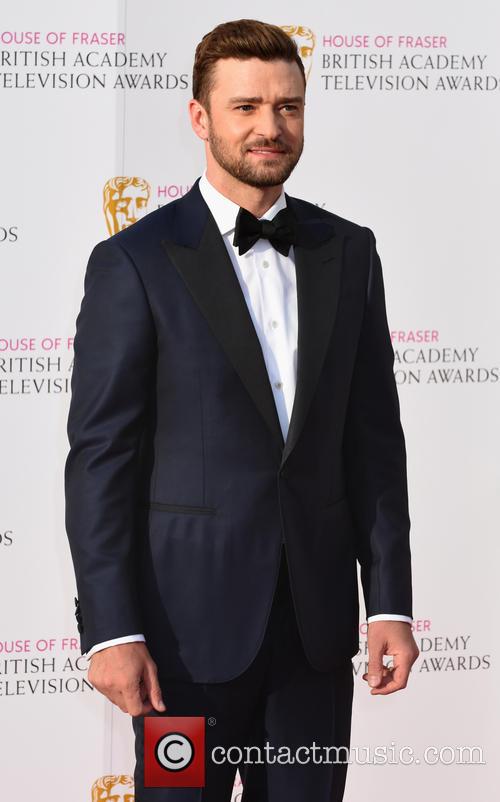 In a statement, the show’s producer Sven Stojanovic, who is co-ordinating the big night in the Swedish capital Stockholm, said: “This is a fantastic opportunity, we are very happy and excited that Justin Timberlake will perform his new song together with his band in our show.”

“It makes it extra special that the Swedish songwriters Max Martin and Shellback have co-written and co-produced the song together with Justin Timberlake.”

Indeed, this represents the first time that any global superstar of Timberlake’s stature has ever performed at the Eurovision Song Contest in a non-competing capacity, so this represents a significant coup for this year’s organisers.

Semi-finals are taking place from Tuesday May 10th to Thursday May 12th, designed to narrow down who’ll be joining the UK, Spain, France, Germany and last year’s winners Sweden in Saturday night’s final.

It’ll hopefully be a slightly better presented appearance on the former ‘NSYNC singer’s promotional tour for his new single than what happened on Sunday night at the BAFTA TV Awards, when he and Anna Kendrick presented the award for Best Drama Series having openly admitted that they had never watched any of the nominated works, and then telling the audience to “shut up” after having awkwardly responded “Mom” to the screams that greeted his on-stage arrival.