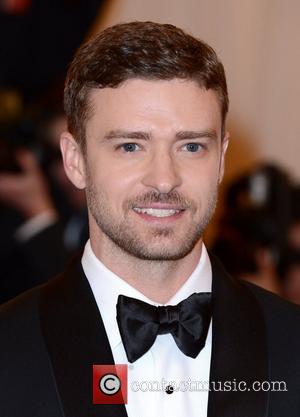 Justin Timberlake and Hugh Jackman are teaming up to celebrate the life and career of movie legend and dancer Gene Kelly.
Timberlake will appear onstage while Jackman has recorded a video message honouring his hero at the Hollywood gala to mark Kelly's 100th birthday.
They will join the likes of director/choreographer Kenny Ortega and actress Nastassja Kinski, who worked with the Hollywood icon on the film One from the Heart, to discuss the impact the Singin' in the Rain star had on their careers.
Marisa Tomei, Penelope Ann Miller and Angie DICkinson are also expected to be part of the celebration to be held at the Academy of Motion Picture Arts and Sciences Samuel Goldwyn Theater on Thursday (17May12).
Kelly's widow, film historian Patricia Kelly, will host the event.