Justin Timberlake Thanked Everyone In His Billboard Speech. EXCEPT Donald Sterling

Timberlake's statement doesn't even count as controversial at this point.

When Justin Timberlake won the Top Artist honor at Sunday’s Billboard awards, he was very generous with his “hank you” messages. In fact, he thanked everyone – everyone, except disgraced LA Clippers owner Donald Sterling. Last week, Sterling made a half-hearted apology for his offensive comments from last month. His sincerity was eroded somewhat by the fact that he dissed Magic Johnson in the process. 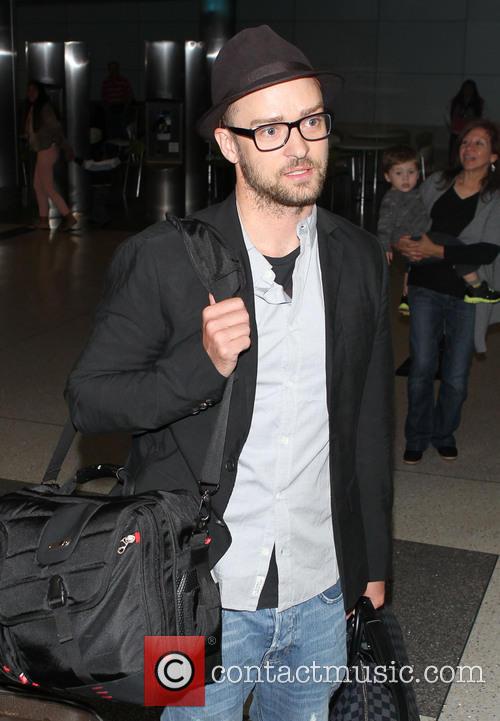 JT dropped a truth bomb at the Billboard Awards Sunday.

Apparently hoping to divert attention from his own PR blunders, Sterling said in his CNN interview: “Well, what kind of a guy goes to every city, has sex with every girl, then he catches HIV? Is that someone we want to respect and tell our kids about? I think he should be ashamed of himself. I think he should go into the background. But what does he do for the black people? He doesn’t do anything.” 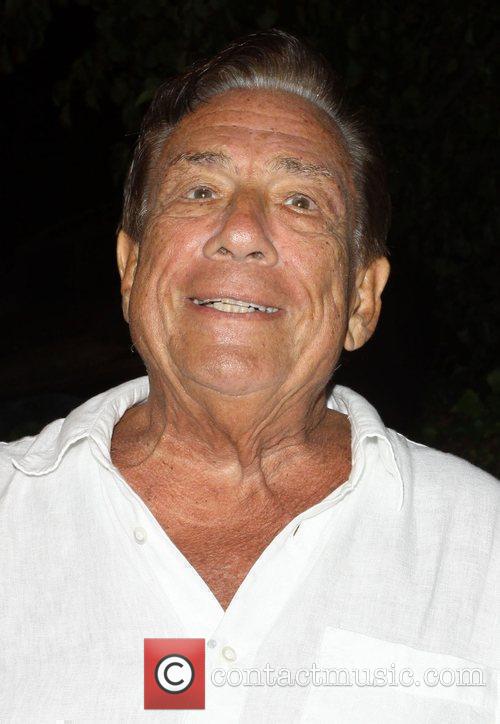 No, Donald Sterling. Just no.

As you can imagine, this tirade undermined Sterling’s sincerity a bit. Timberlake certainly wasn’t buying it.

“It is not a competition but if it was, I won. I want to thank everyone on earth, except Donald Sterling,” said Timberlake, appearing via satellite from tour, according to Billboard. Points for honesty on that one.

Earlier in the night, JT — who was up for 11 honors at the award show — accepted the award for Top Billboard 200 Album by singing his speech.

“I’m shocked. I’m stunned. I’m really surprised,” Timberlake said in the video, before busting into song and dance with his backup singers and completely negating his statement. “We don’t even wanna say ‘thank you.’ We wanna sing ‘thank you.”