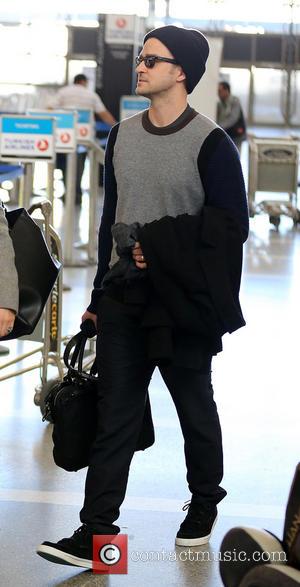 It has been said over and over, but 2013 truly is the year of the comeback. Justin Timberlake has been going all out on his return to music and having unveiled the first track of his new album, The 20/20 Experience, 'Suit and Tie' with Jay Z, his musical resurrection was nothing short of a revelation. Continuing to keep up the momentum JT will be headlining London's Wireless Festival in the Queen's Olympic Park this summer, along with Jay.

As the Guardian reports, the prior venue for the urban festival - Hyde Park - had suffered with noise complaints. At the Queen's Olympic Park (where the Olympics were held), there's few more appropriately grand locales for the festival. If you were excited about the headliners, the rest of the acts will delight you too; Frank Ocean, Kendrick Lamar, Emeli Sandé. Snoop Dogg, John Legend, Calvin Harris, Dj Fresh and Rita Ora, are just the tip of the iceberg.

With such great acts, there's a price to go with it. For two days you'll be paying £110, or £57.50 for just either the Friday or the Saturday. Solo tours for many of the performers could reach £50 easily, so it's excellent value for money. They go on sale on Friday morning so snap them up while you can. 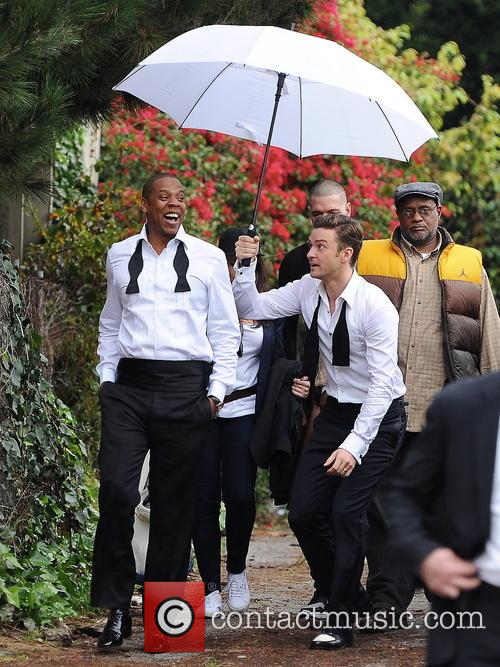 Great pals JT and Jay Z having a laugh