Is Justin Timberlake The Biggest Pop Star On The Planet? 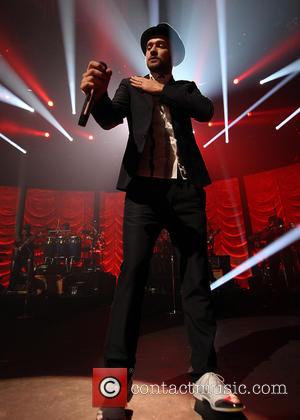 Justin Timberlake scored his second No.1 album of the year on Wednesday (October 9, 2012) when it was announced thatThe 20/20 Experience 2 of 2 sold 350,000 copies in its first week. The first instalment sold 968,000 copies, the biggest opening week sales of the year so far.

It's an incredible feat for the 32-year-old, who returned to music after a five-year hiatus during which he turned in some decent movie performances. The albums charting at No.1 is an achievement in itself, though the volume of sales proves both Timberlake's enduring popularity and the healthy nature of the record business. Second place Drake only managed to shift 148,000 copies, while Lorde's debut Pure Heroine moved 129,000.

Earlier this year, Timberlake had returned with new single Suit & Tie, featuring rapper Jay-Z. It became a chart-topper and The 20/20 Experience was adored by both critics and fans.

The former N-Sync star, who recently starred opposite Ben Affleck in the thriller Runner, Runner,  has now sold 1.3 million albums in just one year to put him alongside Adele and Taylor Swift as pop acts who are carrying the music industry through a rough, transitional period.

Elsewhere on this week's chart, Tyler Farr entered at No.5 with the horrendously titled Redneck Crazy, while hipster Los Angeles sisters Haim came in at No.6 with Days Are Gone.

Watch the video for Justin Timberlake's Take Back The Night:

Over on the digital songs charts, Lorde's Royals reigned supreme at No.1 (the track has been played more than 6 million times on Spotify), while Katy Perry's Roar and Miley Cyrus' Wrecking Ball made up the top three.

In at No.32 was the British 1960s rock band Badfinger with single Baby Blue. The song was downloaded 37,000 times after featuring in the closing scene of AMC's meth drama Breaking Bad. You can read all about that here. 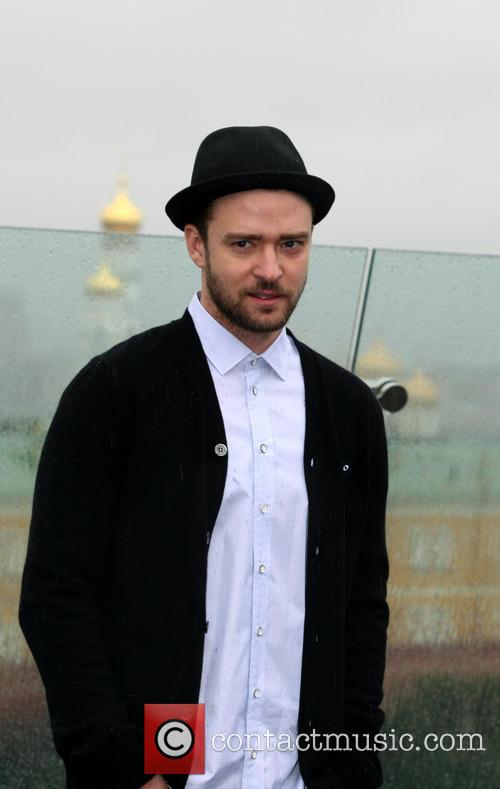 Justin Timberlake At A Photocall For Runner, Runner