Congratulations to Justin Timberlake and Jessica Biel, who just welcomed their first child - a baby boy, named... wait, we don't want to spoil the surprise, do we? The couple, who announced that they were expecting just a month prior, let us know that the baby was here and he had a name already. 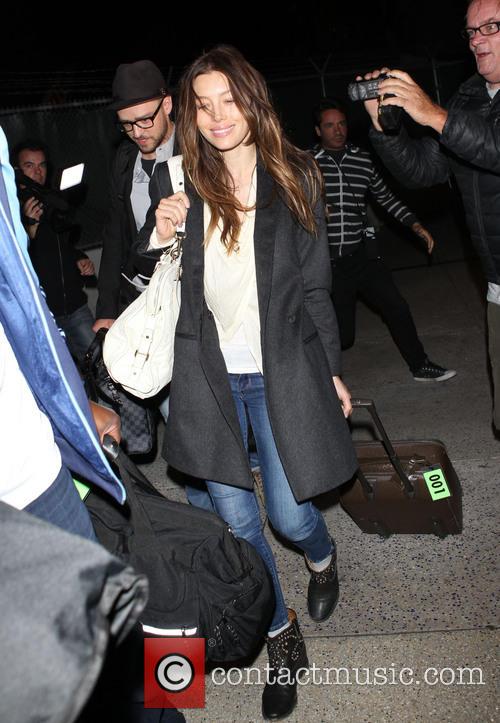 The couple have stuck by each other's side for 8+ years.

They shared the news via People. The website also had the exclusive scoop of the baby name - Silas Randall  Timberlake. It's a bit retro and a bit adorable - just like Mr. Timberlake Sr.

The  pair got together in 2007 and tied the knot five years later, in Italy. The former NSYNC star actually serenaded his bride as she walked down the aisle on their special day.

"I figured if there was something I was going to be able to offer, it would be to sing her down the aisle," Timberlake told Hello. "Grown men were weeping."

They've kept up the romance since then and made the baby announcement with an instagram photo, in which Timberlake could be seen kissing Biel's baby bump.

Thank you EVERYONE for the Bday wishes! This year, I'm getting the GREATEST GIFT EVER. CAN'T WAIT. #BoyOrGirl #YouNeverKnow #WeDontEvenKnow #WeAreTakingBets