The rumours that Jessica and Justin are expecting their first child have been going for a while, but did Joey Fatone just spill the beans?

It’s been weeks since the rumours that Justin Timberlake and Jessica Biel were expecting their first child together appeared and we’ve still got no confirmation from the couple themselves. But luckily for all of us we do have Justin’s former N Sync bandmate Joey Fatone, who seemingly just can’t keep quiet on the Timberlake baby. 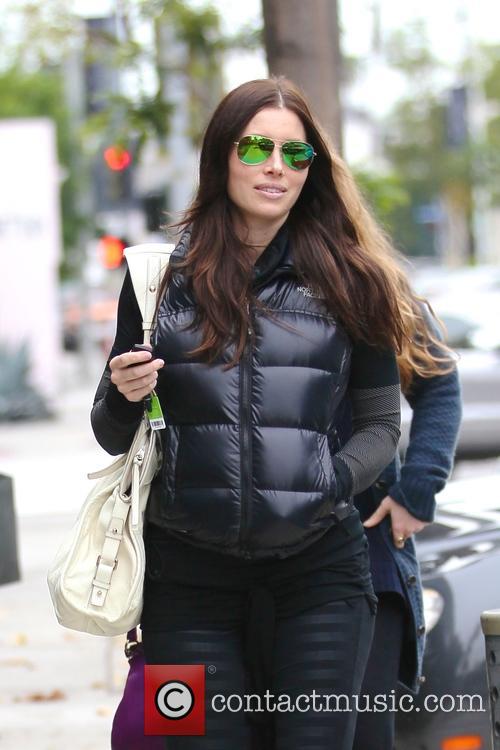 Do we spy a baby bump? Jessica Biel out and about on December 1st

Speaking to InTouch magazine Fatone said, "He told me a while ago, and I kept my mouth shut, But now I can talk about it!” Adding. "Jessica is awesome, and Justin is a kid at heart, they'll have fun.”

But this isn't even the first time Joey has spilled the beans about the Timberlakes, he previously told People magazine he thought Justin was “going to be a great dad.” "He's always been great with kids in general. He's going to be great. I think he'll be very hands-on,” Fatone added.

However Joey isn't the only one to give away the couple’s special secret, as Jessica's friend and InStyle editor Ariel Foxman wrote on Instagram in October, "Congrats @jessicabiel on your impending motherhood ... Looking forward to the red carpet maternity style pix to come #tbt.”

This will be the first child for Justin and Jessica, who recently celebrated their two year wedding anniversary. The couple were married in October 2012 at the Borgo Egnazia resort in Fasano, Italy.

The news of Justin and Jessica's pregnancy was first reported in early November by US Weekly who quoted a source as saying, “right now they are just enjoying the news for themselves, they just want a happy baby.” 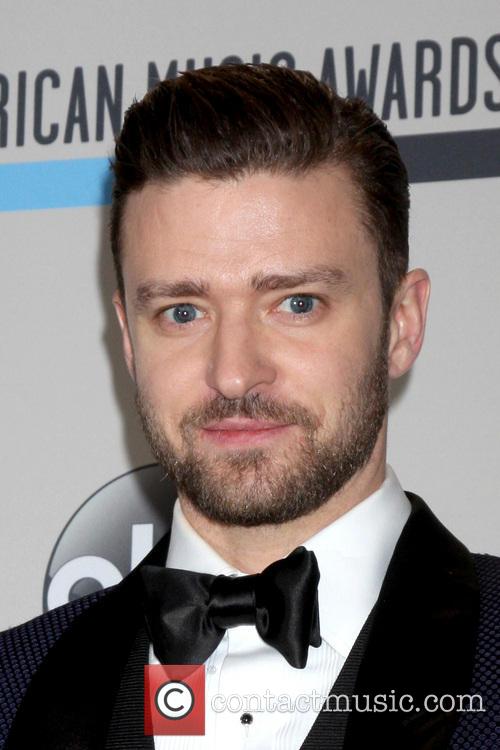 Is Justin Timberlake about to become a first time dad?