Haim Vs. Justin Timberlake For No.1 UK Album

Justin Timberlake and Haim are neck and neck for the UK's No.1 Album spot, but who will become victorious? 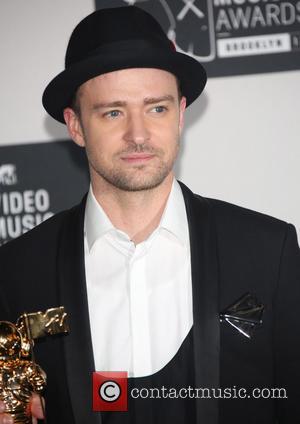 Haim and Justin Timberlake are in an intensely close battle for the top spot on the UK Album Charts.

According to the Official Charts Company between Sunday and Thursday Haim have sold 26,417 copies of their debut album 'Days Are Gone'.

Whereas Timberlake's '20/20 Experience 2 of 2' has sold 26,445 copies, thus JT is leading the Californian sisters by selling 28 more copies.

The race will come to an end at midnight on Sunday, where the No.1 spot will also be announced.

The trio of sister, consisting of Este, Alana and Danielle Haim recently gained more exposure when they performed 'The Wire' on 'The Andrew Marr Show' on BBC1. The three siblings dedicated their performance to fellow guest, Prime Minister David Cameron, with bass player Este saying, "That was for you DC, it's all about you."

Another close race is occurring in the singles charts as OneRepublic's 'Counting Stars' is quickly approaching frontrunners The Vamps who are hoping to celebrate their first chart topper with 'Can We Dance'.

This week's race to chart glory is a case of the veterans vs. the rookies and it seems any act could win it at this point.

This Sunday (Oct 6th) will reveal who became victorious. 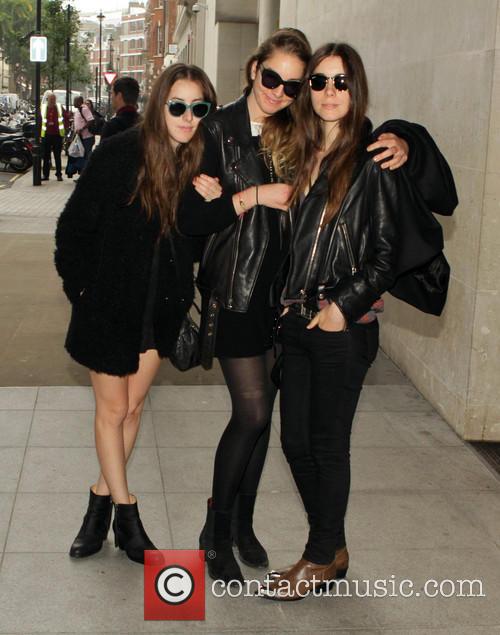