At Wireless Festival, Justin Timberlake And Jay-Z Will Stop At Nothing Short Of Total Domination

The pair own Wireless this year.

Wireless Festival, Justin Timberlake and Jay-Z – a match made in heaven as far as festival organizers, reporters, fans – all those involved really – are concerned. The pair are splitting up the headlining duties on the three nights of the festival between the two of them, with Justin having performed last night and bringing in Jay for an encore. Tonight it’ll be Hova who takes center stage, as Timberlake only comes on for a couple of tracks. On Sunday, they will share the main stage at the festival for an entire set. 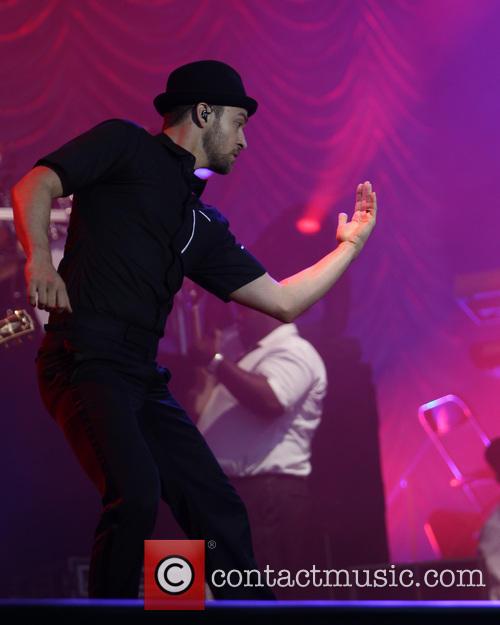 Timberlake's performance was nothing short of spectacular.

Check out the rest of our gallery from the first night of Wireless.

Of course, it’s not all about the head team – native acts like Rita Ora, Emeli Sande, Rizzle Kicks and John Legend have all been confirmed to headline the festivities on various nights (check out the line-up on the Yahoo! Wireless website.) The line-up can largely be described with the words “American invasion,” however, as Snoop Dogg (or was it Lion?), Ke$ha, Nas, Macklemore, among others, also feature prominently on the list. 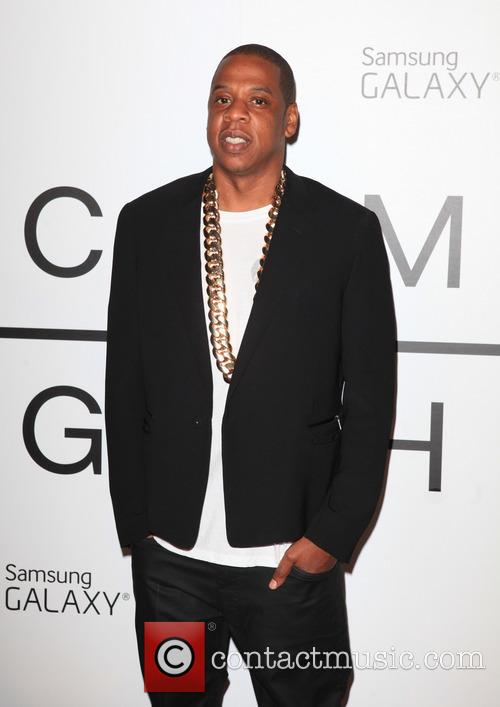 Despite a recent snub from Billboard, Jay-Z is also doing well these days.

Still, none of the performers have been attracting as much attention as Justin and Jay-Z. You’ve got to hand it to them – the pair own the music scene right now, both in terms of studio releases and live performances. The show Timberlake put on last night – a mix of scintillating electronic tunes, deftly adapted for a live band, tight choreography and a knack for reading the audience – has been receiving praise left and right. Jay-Z has a whole host of relatively new Magna Carta tracks, just itching to be performed live – at this point, the pair have everything to offer to the festival crowd. 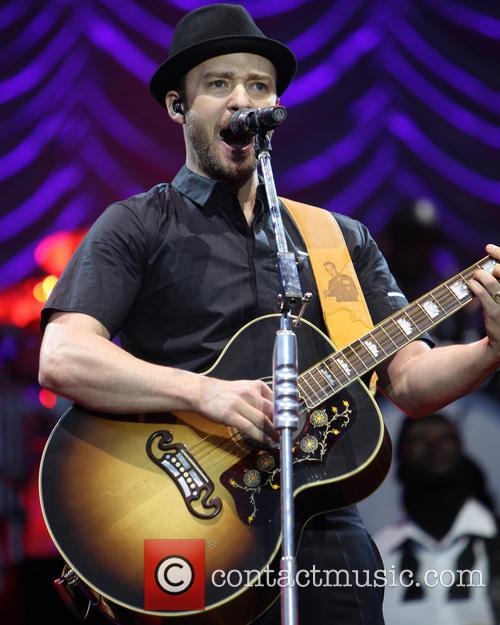 A well-crafted album and a knack for performing.