An online petition has called for a boycott of the film, which features Cumberbatch as an androgynous model named Ali.

Zoolander 2 co-writer Justin Theroux has the defend the film against critics who have called for it to be boycotted over Benedict Cumberbatch’s character. Cumberbatch’s character Ali was accused by some of being ‘transphobic’ when the film’s trailer hit last month and an online petition was launched calling for a boycott of the film. 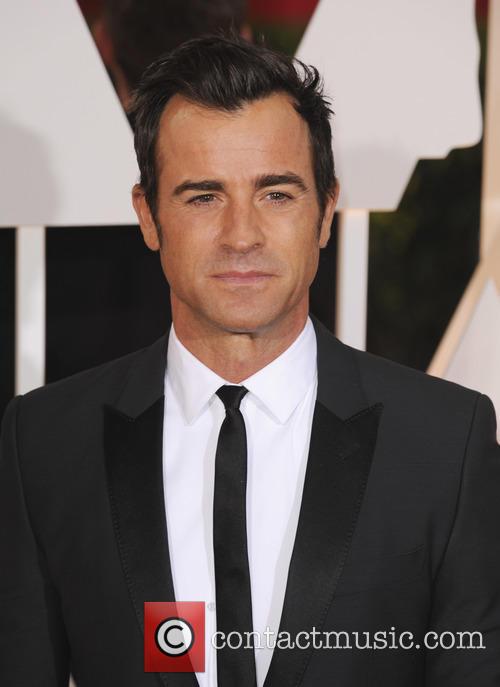 Speaking to The Wrap about the petition, which has so far received over 21,000 signatures, Theroux said: “I don’t even know what to make of it, because it hurts my feelings in a way. I take great care in the jokes I write, and the umbrage being taken is out of the context of the scene.”

“I wish people would see the movie first. Satire is a thing that points out the idiots, and we went through it on Tropic Thunder with the ‘R’ word,” he added. Theroux was also a co-writer for Tropic Thunder, which faced a similar controversy over Robert Downey Jr.’s character’s use of the word ‘retard’.

“The goal was not to mock or be cruel to the mentally challenged, but exalt in the stupidity of people who use that word. I’m all for letting words be ugly when the target is correct,” Theroux said.

The petition against Zoolander 2 describes Cumberbatch’s character ‘a 'cartoonish mockery' of transgender, androgyne and non-binary individuals’. It goes on to say that ‘is the modern equivalent of using blackface to represent a minority.’ Zoolander 2 is set for release on February 12, 2016.

Watch the trailer for Zoolander 2 below: