'The Leftovers' Keeps Justin Theroux In NY & Jennifer Aniston Resides In L.A. - So How Does Their "Bi-Coastal" Relationship Work?

Justin Theroux, in a recent interview, explained how he splits his time between his New York apartment and the home he shares with fiancé Jennifer Aniston in Los Angeles.

Justin Theroux doesn't mind living 2798 miles apart from fiancé Jennifer Aniston. The 42-year-old actor has recently opened up about his less than conventional living arrangements with the former Friends star. 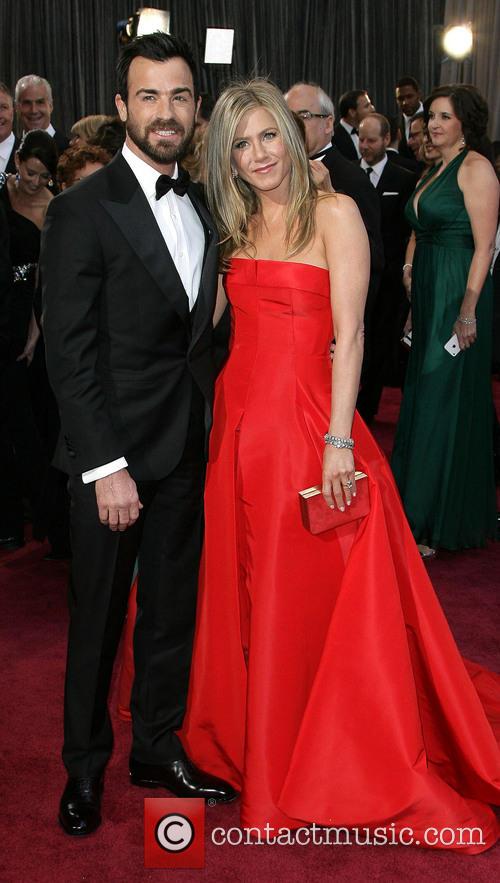 Justin Theroux and Jennifer Aniston have been dating since 2011.

Theroux has lived in New York since 1995 whilst Aniston is a long term resident of Los Angeles. The couple bought a $22 million mansion in Bel-Air in 2012 and Theroux splits his time between New York and Los Angeles. The 11 hour flight does not appear to be an issue for Theroux as he described his bi-coastal life with Aniston as "kind of perfect."

Appearing recently in Interview, Theroux was asked about his living arrangements and what he likes about living some of the time in L.A. Theroux said it was mainly Aniston's presence but also that there was a difference in lifestyle to New York which he enjoyed. He said "I like all the clichés. I mean, I love someone who lives in Los Angeles-so that's a big draw. But I love the weather. It does feel like a slightly healthier lifestyle, being able to hike and do all that crap." 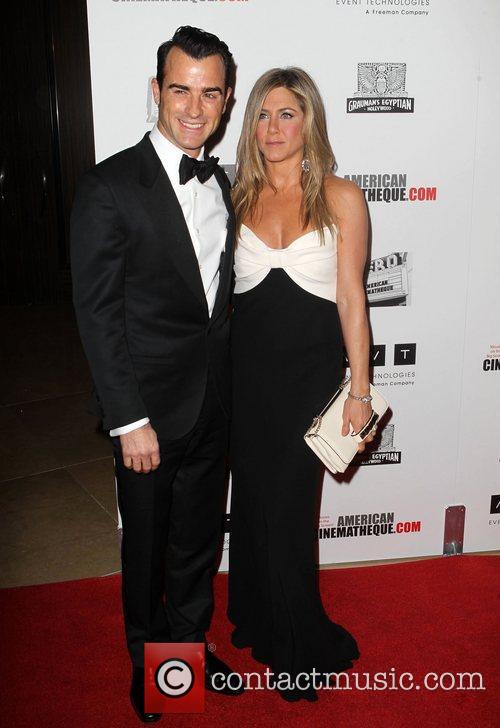 Theroux lives in both New York and Los Angeles.

He also stated that he loves New York and enjoys being able to get things done easily and how everything is within walking distance. Theroux said "I love New York. Right now, it's kind of perfect. I'm in New York part of the time and in L.A. part of the time. That's always been a goal, to be bicoastal in a real way."

Aniston and Theroux began dating in May 2011 and became engaged in August of the following year. Their lives have been well documented owing to media attention and Theroux described how the paparazzi were a constant presence, like his "own personal drone."

Theroux currently stars in HBO's The Leftovers alongside Liv Tyler and Christopher Eccleston. The series follows the lives of a group of people in a New York town after 2% of the World's population disappears in what they believe to be is part of the rapture. The Leftovers airs on HBO on Sundays at 10pm. 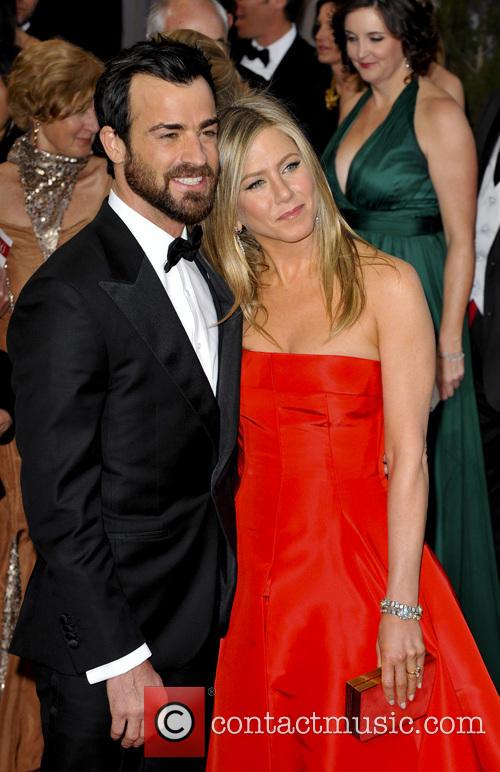 The couple are constantly hounded by the paparazzi.