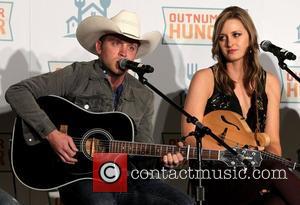 Justin Moore's 2009 single Backwoods is at the centre of a copyright lawsuit after a Tennessee songwriter alleged he co-wrote the track in the mid-2000s.
Bobby Carmichael claims he helped create the tune, which is credited to Moore, Jeremy Stover and Jaime Paulin.
He has filed a federal lawsuit in the U.S. District Court for the Middle District of Tennessee, claiming the song has nearly identical lyrics, pitch and rhythm to a track he co-wrote with fiddle player Britton Curry. The songwriter also alleges he has not received any payment for the single.
Carmichael and Curry are seeking $150,000 (£93,750) for each alleged act of copyright infringement, according to local newspaper The Tennessean. 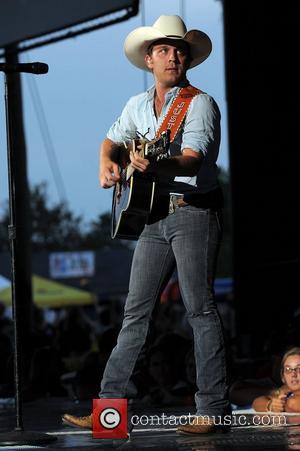