By Charlotte Court in Lifestyle / Showbiz on 30 September 2015

The pair were dating for two years

Is it the season for relationship endings? Perhaps so, as another celebrity pairing bites the dust. This time the romance that has ended is Amanda Seyfried and Justin Long who had been together for two years. US Weekly has reported that the two will be walking the red carpet solo from now on. 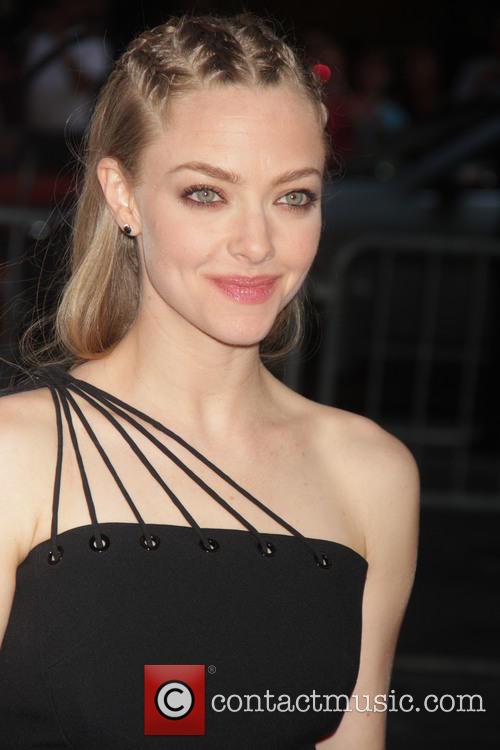 Amanda is now a single girl out on the town again

A source told the publication that it "happened a few weeks ago" and added that "he [Long]'s really heartbroken".

Continue reading: Another One Bites The Dust: Amanda Seyfried And Justin Long Split Up 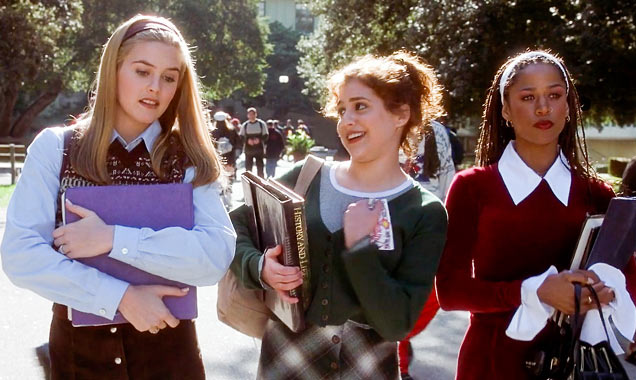 Despite an interesting premise and plenty of gross-out moments, 'Tusk' never quite fulfils its own potential.

The idea for Kevin Smith's new horror movie Tusk starring Justin Long was born from a podcast and most critics agree that it should have remained in its infancy. Long plays a podcast who is targeted by a sadistic killer while attempting to land an interview with a misanthropic adventurer - an original idea for sure, but Tusk never fulfils its potential. "There's too much forced winking in it; everything is a goof, a lark, a Smith-style in-joke for the in-crowd," said Stephanie Zacharek of Village Voice.

Scroll down for the new Tusk trailer and poster

The new trailer for ‘Tusk’ has arrived, and Kevin Smith’s goofy yet terrifying horror movie bears all the hallmarks of a director in tune with the very zeitgeist he is part of. Our protagonist is a podcaster.

Watch the trailer for 'Tusk'


Wallace Bryton (Justin Long) – he’s the podcaster – travels to interview strange people around the country. This time he heads to Canada to a creepy old mansion to talk to Mr. Howe (Michael Parks) – a man who claims to have been in the clutches of the ocean’s wrath, only to be saved by a walrus.

Continue reading: Tusk Is The Latest Brilliant Idea From The Brain Of Kevin Smith [Trailer + Poster]

Wallace Bryton (Justin Long) has a job that most could only dream of. He spends his working days travelling around and discovering interesting people whom he then interviews for his radio podcasts. It's a voyage of education and cultural vibrancy - though it rarely occurs to this adventurous wanderer that it could be a little dangerous. He decides to travel to an isolated area of Manitoba in Canada to meet a man with many stories of his own adventures at sea, including being rescued from a sinking boat by a walrus. However, Wallace finds himself drugged at the man's house within hours and spends the next few terrifying days being tortured into behaving like a walrus while this mysterious Mr. Howe (Michael Parks) prepares to perform a gruesome and disfiguring operation involving a carefully prepared pair of ivory tusks. Meanwhile, Wallace's girlfriend and colleagues are getting seriously worried about where on Earth he's got to.

She's back! Get ready to relive your teens.

Get ready to check out the trailer for the upcoming Veronica Mars movie ahead of the film's release in just a few short weeks. After an extremely successful Kickstarter campaign, pretty much the entire team from the 2004 was rounded up for another murder mystery. Rob Thomas ('90210'), the TV series creator, directs the reboot, teaming up with co-writer Diane Ruggiero. The film sees Kristen Bell reprise her role as the unbeatable Veronica Mars, only she has walked away from the crime-solving part of her life by becoming a top-notch lawyer and making her father very proud. However, her new start is interrupted when she is summoned to her hometown of Neptune to attend a high school reunion. 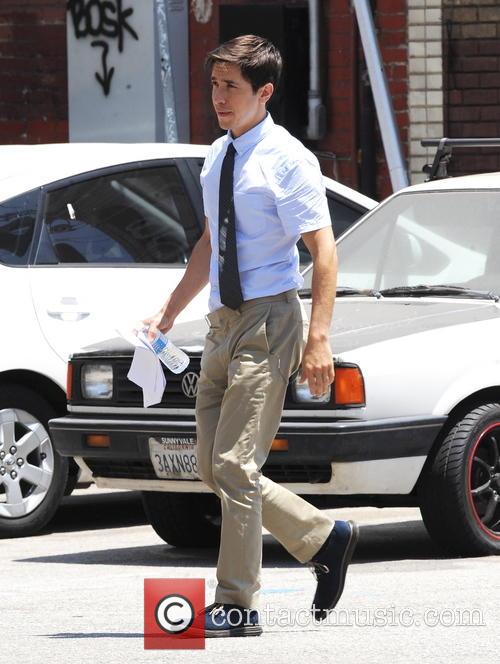 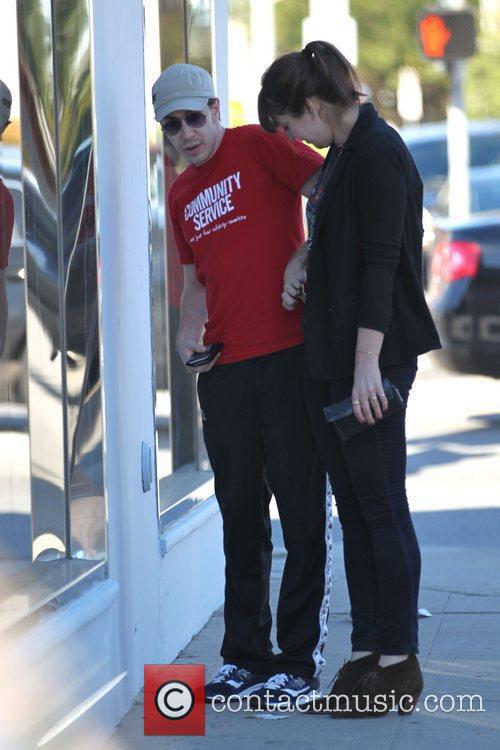 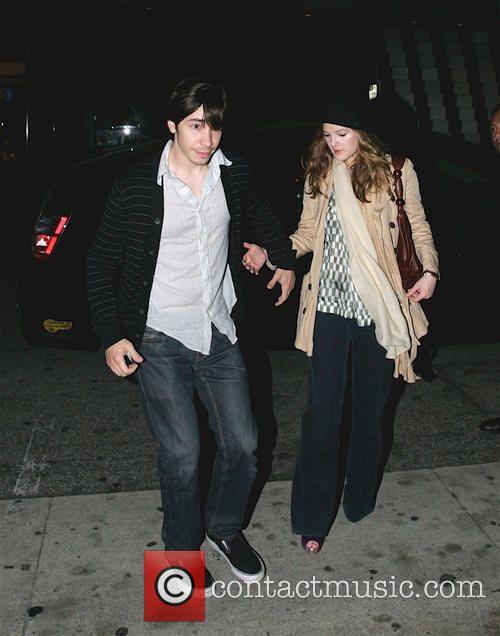 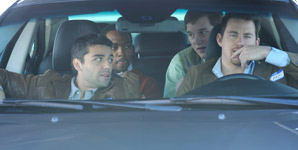