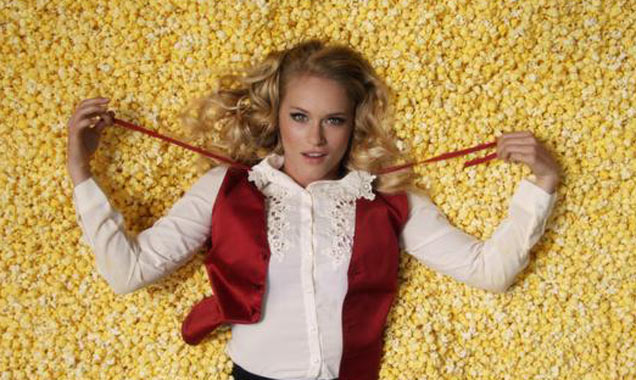 Matthew Morgan is living in the romantic city of Paris after retiring from his teaching post as a philosophy professor. Despite having lived in France for some time, his knowledge of the language remains limited and so he more or less remains solitary since the tragic death of his beloved wife. However, soon he meets young Pauline Laubie, a dance teacher who also feels tremendously alone in her life and the pair develop an unusual bond of friendship. Their relationship is tested when she discovers that he has a son, with Matthew having never spoken about him. It soon becomes clear that he's struggling deeply to come to terms with his wife's death and is in dire need of a loving relationship once again no matter how platonic. Will he manage to find a way through his heartbreak with his new friend? Or do some wounds run too deep?

Complex emotions and a gentle exploration of interpersonal connections make this Paris-set drama worth a look, especially since it's so nicely played by the eclectic cast. German filmmaker Sandra Nettlelbeck (Mostly Martha) lets the story unfold slowly and steadily, getting deep under the skin of the characters in the process. The draggy pace sometimes makes the two-hour running time feel very long indeed, but it lets the cast to take the time to create rich, detailed connections that are easy to identify with.

It's been three years since Matthew Morgan (Michael Caine) buried his wife Joan (Jane Alexander) in a cemetery in Paris, their chosen home. Now he imagines her everywhere he goes, feeling her absence all the time until he runs into the young dance instructor Pauline (Clemence Poesy). Not only does she remind him of Joan, but he fills a gap left in her life after her father died. So the two begin an offbeat friendship that feels more like family than anything else. Even so, Matthew's loneliness sparks a visit from his son Miles (Justin Kirk) and daughter Karen (Gillian Anderson), who's too busy to stay for very long. They of course don't trust Pauline. And as she witnesses Matthew's interaction with them, she begins to understand that he has never related to them as a father.

While the premise sets things up for a whole lot of healing and sentimentality, the script avoids this by remaining earthy and raw, digging deep into the characters without trying to explain everything they are doing or thinking. There certainly isn't a right way to mend the problems between Matthew and his children, although it's clear that a bit of openness and respect will go a long way. Caine plays this beautifully, with a spark of wry humour alongside Matthew's relentless pain. His scenes with Poesy have a delicate chemistry that is refreshingly difficult to fully understand, and yet it feels authentic. And when Miles enters their world, things shift in even more interesting directions.

'Weeds' star Justin Kirk and 'Twilight' actress Elizabeth Reaser are snapped by paparazzi making their way to their car after taking a trip into LA. They are asked by a photographer why vampires always seem to have a lot of money in movies. 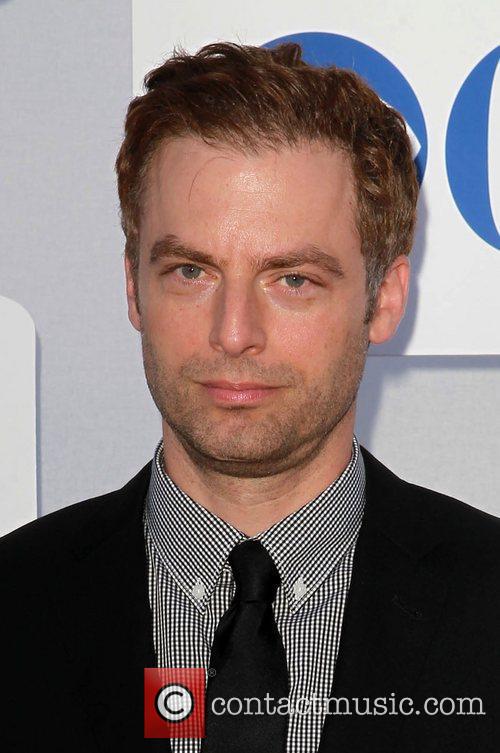 Ellis is probably the most normal member of his weird family. His mother, Wendy, is a hippie who enjoys practising rituals of self-empowerment with a dubious boyfriend who lives in Tucson, Arizona. His father left him when he was young because of Wendy's eccentricities, leaving him to be raised by Goat Man; a long-haired, bearded botanist and goat tracker who has lived with him and his mother in their pool house for as long as he could remember. Ellis decides to attend the Gates Academy prep school on the East Coast that his father used to go to, devastating his mother who misses him dearly. He attempts to rebuild a relationship with his father who now has a beautiful girlfriend, a meticulous house and a baby on the way. Ellis is hurt that he was never informed about the imminent arrival of his half-brother but his dad takes the opportunity of seeing his son again to step up to being a proper father this time. Although Ellis settles into his new school well and meets a pretty girl from the area, he soon begins to realise how huge the gap between his life at home and his life on the East Coast really is.

By Christopher Null
OK
Adam Lazarus's life is so sad -- gasp! -- that his first novel was rejected by one publisher! Can you believe it!? He's so despondent he throws the manuscript away along with his computer.

By Chris Barsanti
Good
There are times when Mike Nichols' long-awaited HBO adaptation of Tony Kushner's award-riddled Reagan-era AIDS epic play, Angels in America, just about achieves that grand moment of completion that it's been striving for, and the failure to do so is almost heartbreaking. There are numerous reasons why Kushner's play has never been brought to film before, despite serving for many years as the landmark theatrical statement on AIDS in the 1980s - the lyrical counterpoint to the factual reportage of the book and film And the Band Played On - and highest among them is its length. Nichols' version takes the play at its original, somewhat off-putting size, divided up into two three-hour parts, and does pretty much the best with its material that one could ask for; any problems with the finished product are likely Kushner's own.

Part one, "Millennium Approaches" is full of ominous portents, plague and destruction, the rampant spread of AIDS in the chilly clime of '80s conservatism, while the second, "Perestroika" makes the political issues bandied about earlier in the film devastatingly personal. The story runs from 1985 to 1990 and takes in a broad sweep of characters, but not nearly as many as other writers would have packed in, simply to give a broader demographic sampling. Central to the film is Prior Walter (Justin Kirk), a 30-year-old AIDS sufferer whose boyfriend Louis (Ben Shenkman) leaves him in an astonishingly heartless manner, only to take up soon after with recently uncloseted U.S. attorney Joe Pitt (Patrick Wilson). Left mostly to his own devices, with only his friend Belize (Jeffery Wright) to help, as Walter gets sicker, he begins to have visions of an angel (Emma Thompson, odd, arrogant and completely captivating), determined to make him a prophet, claiming that God has deserted the world and that humans are at fault. 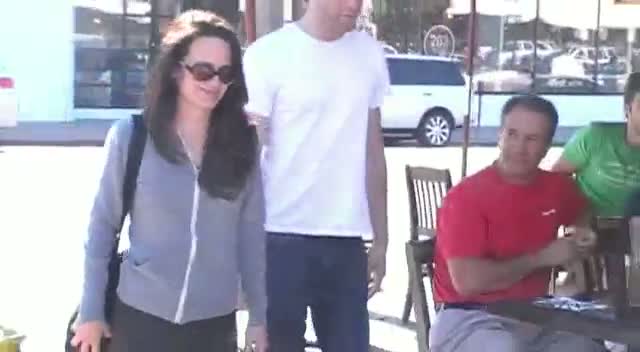