Justin Kerrigan has confirmed that a sequel to his 1999 cult classic movie 'Human Traffic' is "ready to go". 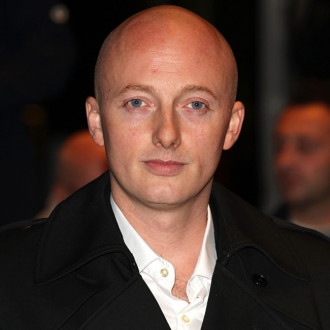 Justin Kerrigan has confirmed that a 'Human Traffic' sequel is "ready to go".

The 47-year-old director helmed the 1999 indie cult classic which starred Danny Dyer, John Simm, Lorraine Pilkington, Shaun Parkes and Nicola Reynolds and follows a group of dance-music obsessed friends on a drug-fuelled weekend in Cardiff and revealed that a long-awaited follow-up is in the pipeline.

Justin revealed that Danny, Shaun and Nicola will all be involved and the movie will be "a reaction to Brexit".

He said: "It's time to make the film. We've got everything scripted and ready to go. I've got no shortage of actors, producers, art directors, musicians and special effects people that want to work on the film."

Kerrigan believes a sequel is "more relevant" than ever amid Brexit and the coronavirus pandemic and that it will be "as fun and mad" as the original flick.

He told MixMag: "The script that I've written I'd love to direct. I think it's more relevant today than ever. The central themes are fear versus love, money versus love and control versus love. And it's really all about the people coming together. And that's why it was relevant for Brex-s*** and that's why it's relevant now.

"It's just as fun and mad as the first film, but it's set in our times. And, you know, the rave generation are mostly parents now but it's really about recapturing the spirit of the times which brought (the characters) all together and the second film is really about how they try and come together in a completely new time."

Justin also reflected on the "mayhem" of shooting the original film.

He said: "It was a crazy time. Me, the cast and the crew were all really tight and we all went back to the same hotel at the end of the day, had a couple of beers and bonded – it was a very special time."