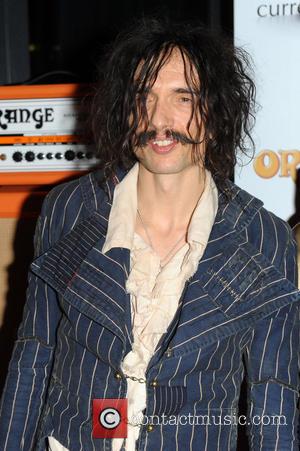 The former The Darkness star is a committed vegan who refuses to eat all animal and dairy products, and he is adamant his diet has affected his sweat glands and he no longer perspires.

He tells Q magazine, "I never change my clothes. In fact, I even sleep in them because vegans don't sweat or smell. I rarely shower and I don't wash my hair. Go up to any vegan and sniff. They don't stink."

The Darkness 'Connect' With Gay Men

Hawkins: 'The Darkness Will Not Reform'