The talent show alumni enjoyed a brief romance on the set of movie ‘From Justin To Kelly’.

'Invincible' singer Kelly Clarkson has admitted she did in fact once date her ‘American Idol’ co-star Justin Guarini, during an appearance on Andy Cohen’s talk show, where she played the revealing ‘Plead The Fifth’ game. 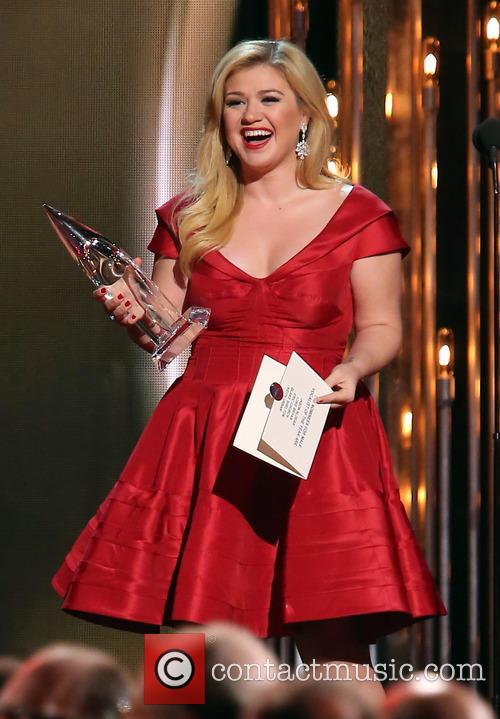 Clarkson has admitted to counting Justin Guarini among her exes.

Guarini had claimed during his one man show Lovesick last year that he and Kelly had dated, causing Cohen to cheekily ask the singer, "What happened between the two of you: second base?”

So, Is American Idol's Justin Guarini Living In Poverty Or Not?

Justin Guarini is not living in poverty. Got that?

Justin Guarini has elaborated on his emotional open letter in which he claimed to skip meals in order to feed his children. The singer, who finished as runner-up in the first season of American Idol, has criticized the media for its coverage of the note.

"Obviously you completely missed the point of my letter @peoplemag," tweeted the 34-year-old father of two on Friday, "News isn't news anymore, and I'm nowhere near poverty. #twistedmytruth"

In his original letter, Guarini said he spent "days skipping meals in order to make sure I have enough. To make sure my children and my wife have enough." Which is...well, crystal clear. Justin Guarini doesn't have enough money to feed himself.

Continue reading: So, Is American Idol's Justin Guarini Living In Poverty Or Not?

American Idol’s first season saw Kelly Clarkson win and forge a hugely successful career for herself, with Grammy award wins, number one albums and sold out tours across the globe. For the man she beat – Justin Guarini – fortunes haven’t been so kind. 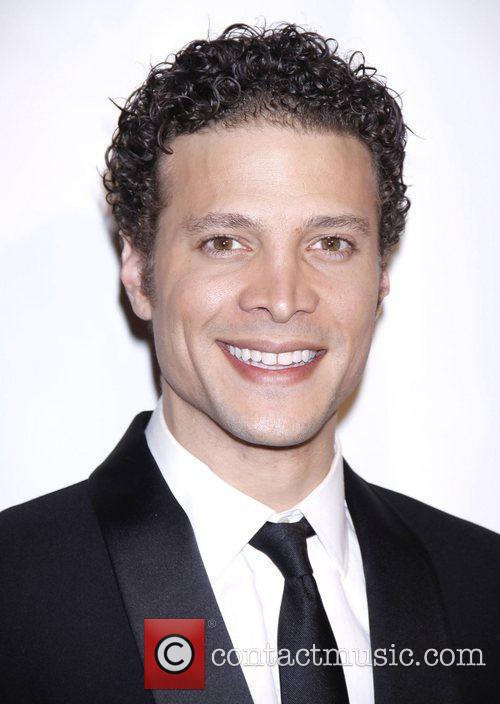 It wasn’t all bad at the beginning; he was a famous face and was at the beginning of what he thought would be a long and fruitful music career. As he notes in his blog: "I couldn't walk the street without being stopped a hundred times" by fans. Now, though, The 34-year-old spends "days skipping meals in order to make sure I have enough. To make sure my children and my wife have enough." 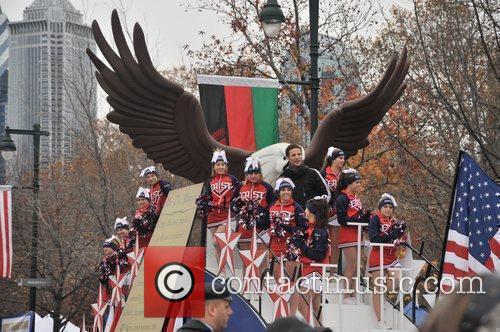 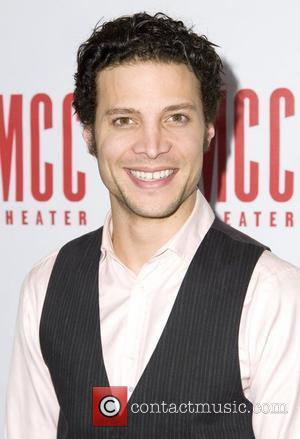 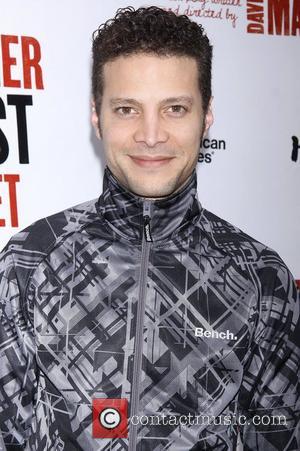 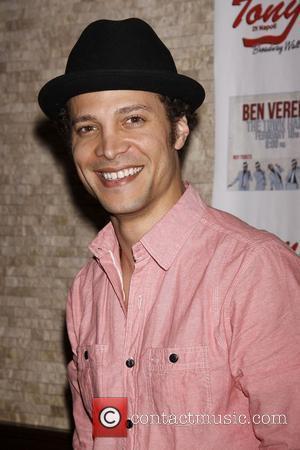