Usher Promises 'Believe' Will Show You The Truth About Justin Bieber

Justin Bieber is getting ready to release his documentary, and his friend Usher said it will finally reveal who the singer really is.

Justin Bieber has appeared to be on somewhat of a downward spiral in the last few years, but maybe it's just his way of growing up? Bieber's friend Usher told MTV he beliebs…rather, he believes… that people will finally understand the Canadian singer when they see his new film Believe. 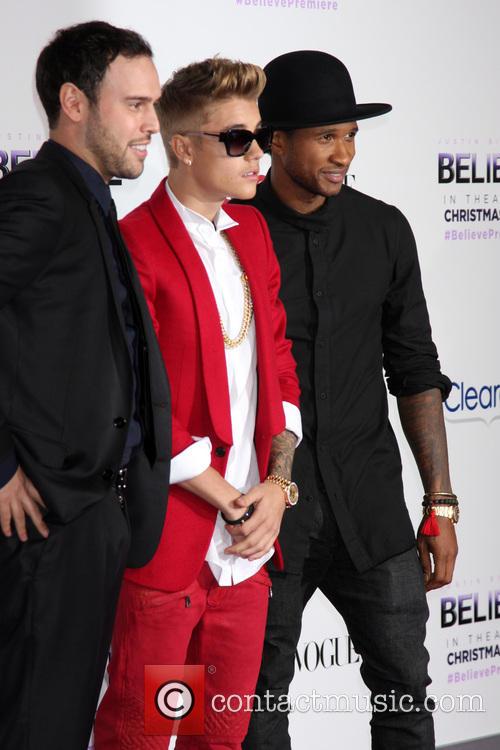 Scooter Braun, Justin Bieber and Usher at the premiere of Believe

Bieber went through a very public breakup from girlfriend Selena Gomez, has had fights with his neighbor and paparazzi, and lost his monkey to Germany. But the singer continues to be successful no matter what, and Usher explains Bieber is not much different than other teens — he is just in the spotlight while he is doing it.

"With success comes great responsibility. And being able to grow up in it and unfortunately be analyzed in front of the world for just growing up, I think they will be able to see the truth," Usher said. "And they can make an assessment based off of what his reality looks like."

The documentary will follow Bieber's life, heartache and controversy, and the singer himself will be opening up about all of it.

"He's more vulnerable in this movie than any interview he's ever done, to the point where he breaks down at one point," Bieber's manager Scooter Braun told MTV. "And I think the humanity of it is what's going to be so shocking." 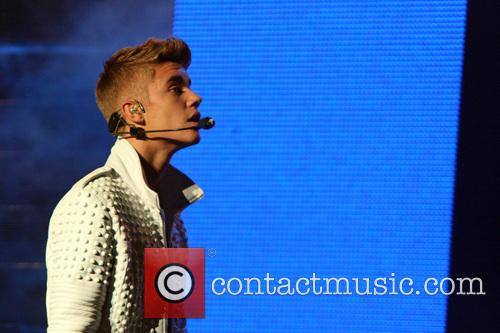 Braun added that Bieber has so much more to give the world, and "he's not done yet."

"I expect him to make great decisions and then make mistakes; that's being human," the manager added. "And I think our job is to continue to care and be there for him and let him be there for all these kids."