Justin Bieber is ''unequivocally not a racist'' according to his mentor, Usher, although he admits the young star ''hasn't always chosen the path of his greatest potential.'' 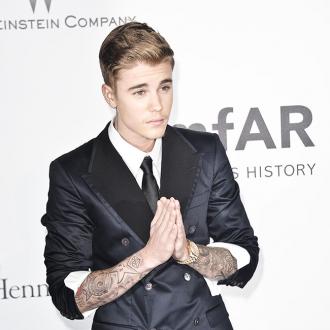 Justin Bieber is ''unequivocally not a racist'' according to Usher.

The 'OMG' hitmaker has been mentor and manager to the 20-year-old pop star throughout his career and has spoken out to defend him after a video emerged of him singing the N word repeatedly in a song, taken when he was 14.

Usher wrote on Instagram: ''As I have watched Justin Bieber navigate difficult waters as a young man, I can tell you that he hasn't always chosen the path of his greatest potential, but he is unequivocally not a racist.

Justin has apologised for his remarks and received support from a number of black entertainers, including Whoopi Goldberg, Mike Tyson, Young Money, floyd mayweather and Souljah Boy.

'Confident' singer Justin has had an eventful year which has seen him have numerous run-ins with the law, but Usher, 35, hasn't tried to stage an intervention as his protege needs to learn from his own mistakes.