Justin Bieber has insisted he is ''single and ready to mingle'' but is not looking for a relationship. 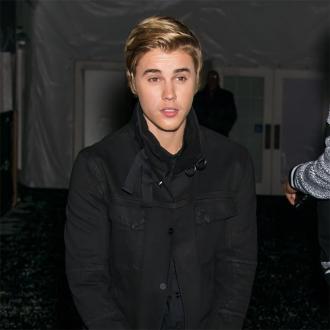 Justin Bieber is ''single and ready to mingle''.

The 21-year-old singer -who previously dated Selena Gomez and has been linked to former Playboy model Xenia Deli - insisted he is not seeing anyone at the moment and isn't sure if he even wants a relationship.

He told chat show host Ellen Degeneres: ''I'm single ladies, and ready to mingle... [But] I'm in a place now.

''I don't know if I'm ready for a relationship right now.''

Justin also agreed with the chat show host when she said that Madonna was flirting with him last time they were on the show together.

''She was right? I felt that,'' he agreed, adding that they had ''talked a little bit'' backstage but didn't hang out.

Justin might not be ready to date but he recently admitted that he uses Instagram to look at ''pretty girls''.

The 'What Do You Mean?' singer is a huge fan of the photo-sharing website but believes it is used primarily for men to check out attractive women.

Speaking on New York's Z100 radio station, he said: ''Instagram is about dudes looking at pretty girls, that's basically it.