A rocky period in Bieber's life around 2014 led the star's long-term manger Scooter Braun to think he might die.

Justin Bieber’s long-time manager Scooter Braun has admitted once again that he feared that the star might die a few years back.

The 37 year old pop impresario was speaking to Van Lathan on The Red Pill Podcast for its latest episode, and spoke about a highly unstable time in Bieber’s life a while ago.

“There was a time when I would go to sleep almost every night - when he had the money to fly away from me - and I was worried every night that I was going to lose him,” Braun confessed on the podcast, thinking back to 2014 to a series of incidents that made headlines for Bieber in all the wrong ways. 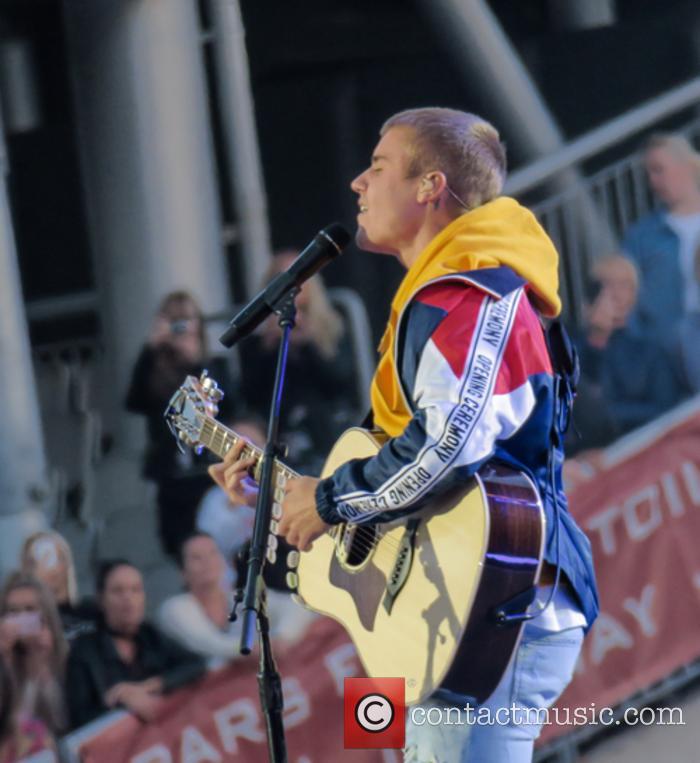 Justin Bieber performing at the One Love Manchester concert in 2017

In January that year, Bieber pleaded not guilty to a DUI charge, resisting arrest and driving with an expired license following suspicions of being involved in a street race in Miami. In July, he was then also ordered to serve two years of probation after he was charged with misdemeanour vandalism for throwing eggs at his neighbour's house in Calabasas.

Just a month later, Bieber was arrested again, this time when an accident involving a quad bike and a minivan turned into a physical confrontation. The singer, who was with ex-girlfriend Selena Gomez at the time, was charged with dangerous driving and assault.

“He used to complain, and he used to fight it and that's when he got into a dark place, but when he accepted his responsibility and took a hard look at himself and not what everyone was doing, that's when he owned it and he got healthy… He used to yell and scream at me, and he wanted to put music out, he wanted to tour, but I thought if he did that, he would die. So, I just refused.”

Braun said that Bieber was now on the wagon and sorting himself out. “I think he made a conscious choice for himself to change. I think for a year and a half I failed miserably trying to help him, because for year and a half he didn't change… It wasn't until one day he woke up and said, 'Hey I need to talk to you, I don't want to be that person anymore’.”