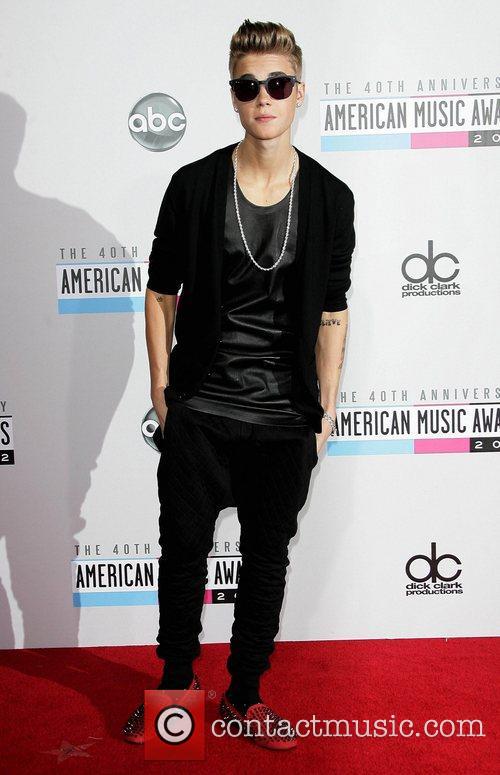 Justin Bieber arrives for the AMA Awards in Los Angeles

THe 40th anniversary of the American Music Awards brought out all the big names that you'd expect from the US music industry and more, with stars past and present rubbing shoulders at a truly star-spangled gathering at the Nokia Theatre in Los Angeles yesterday (November 18, 2012). However, despite the presence of Youtube sensation Psy - who closed the evening by being joined by MC Hammer for his huge hit 'Gangnam Style' - the US biggest selling artist of the year Taylor Swift, and pop royalty Usher and Christina Aguilera, there was only name on everybody's lips. Justin Bieber took home the top award of the evening, Artist Of The Year, and his mom Pattie Mallette was there to celebrate it with him. 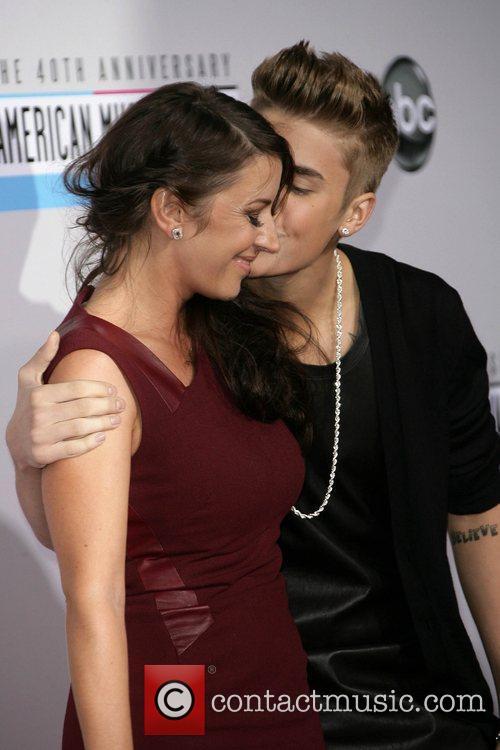 Justin Bieber and his mother Pattie Mallette share a tender moment on the red carpet; the 18 year-old went on to win artist of the year

It's been an tough couple of weeks for Bieber, with the young star being forced to press on with promotional commitments in spite of a recent split with girlfriend Selena Gomez. He certainly looked in good spirits last night though - also adding the favorite pop/rock male artist and favorite pop/rock album awards to his haul - as did many of those celebrating the anniversary of the AMAs. 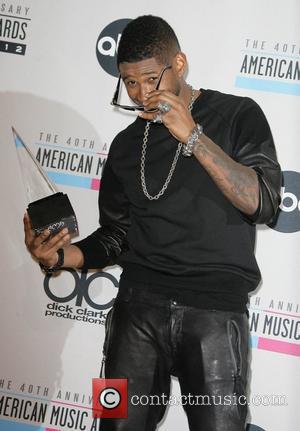 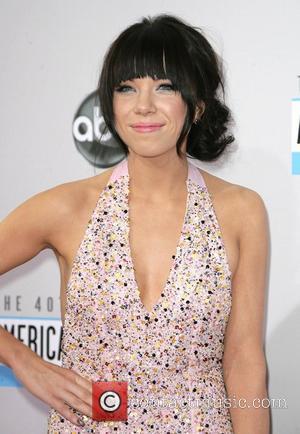 Joining Bieber as a multiple award winner was Nicki Minaj, who won Favorite Rap/Hip-Hop Artist and Favorite Rap/Hip-Hop Album. Taylor Swift meanwhile took the Favorite Country Female Artist category as she continued her storming end to the year following the commercial success of her album Red. You can view the complete list of winners on the AMAs official site. 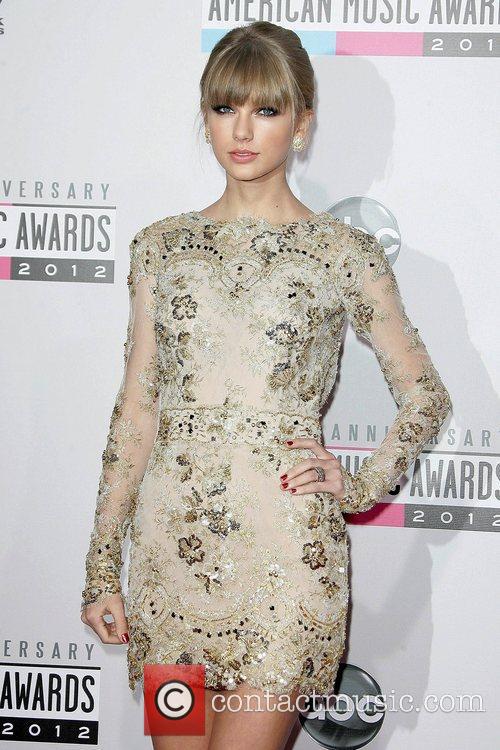 Taylor Swift took another award at the AMA Awards. Her album Red is the biggest selling of the year in the US.

Though they might not have taken any awards, Psy and The Wanted also made names for themselves on the evening, with the British boy group making up ground on their countrymen One Direction Stateside with an accomplished performance on the stage, and Psy bringing the house down with Mc Hammer in tow at the end of the show. Other guests in attendance included Will.I.Am and Linkin Park, as well as a glut of 90's stars including the Backstreet Boys, Brandy and No Doubt. 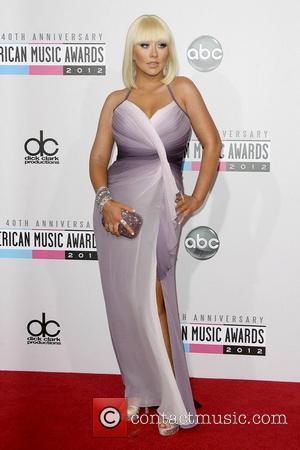 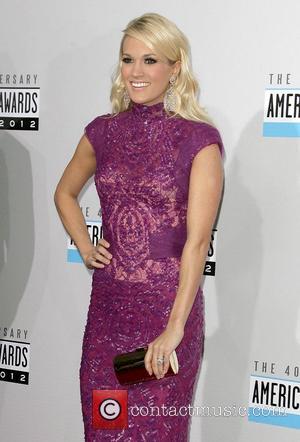 Both Christina Aguilera [L] and Carrie Underwood [R] opted for various shades of purple for their outfit for the evening. 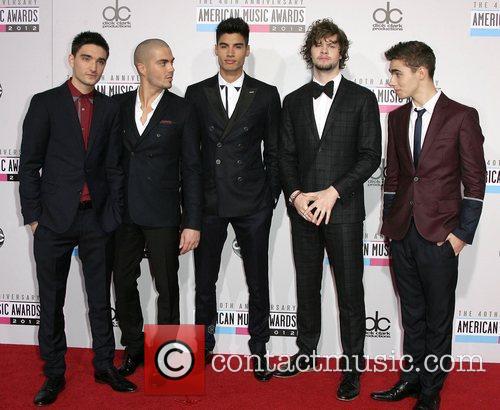 The Wanted scrubbed up nicely too. 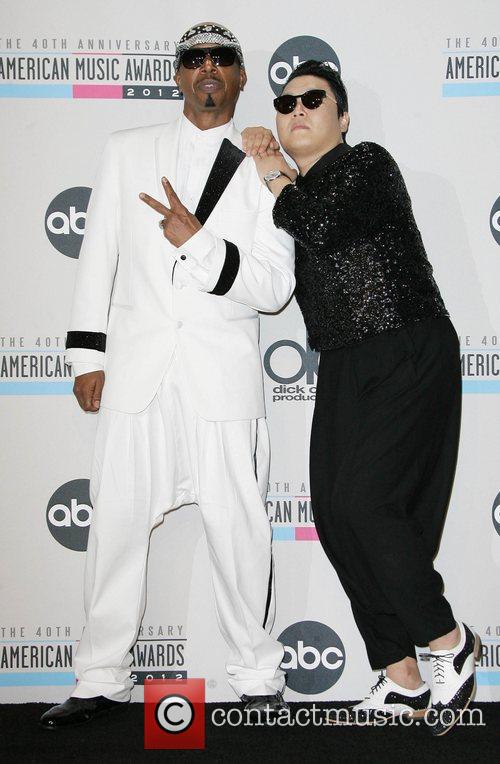 Psy and MC Hammer tore the house down with their show-ending performance, and they looked they had a great time doing it too.