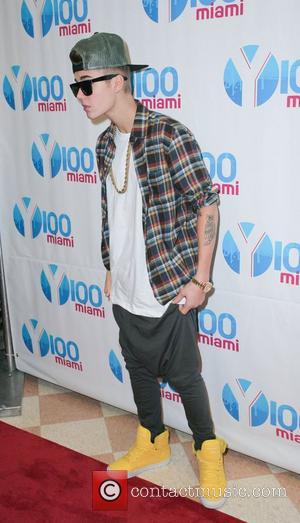 The identity of the friend driving Justin Bieber’s Ferrari when a paparazzo was killed yesterday (January 1, 2013) has finally been revealed as the young rapper Lil’ Twist. According to TMZ, 19 year-old Twist was behind the wheel when the tragic incident occurred and he’d just recently been partying with 18 year old Bieber at the Four Seasons hotel in Beverly Hills.

Lil Twist was reportedly pulled over by police in a routine check and Chris Guerra, the paparrazzo was told to keep his distance as it wasn’t safe for him to be as close as he was to Justin’s vehicle. Sometime after that, he was hit by an oncoming car. It has been established that neither drink nor drugs were a factor in the driving of the car that hit him. According to another story from TMZ, Guerra had allegedly rung the agency that he worked for and told them that he had seen Bieber smoking marijuana from a pipe whilst driving the Ferrari.

Lil’ Twist – a protégé of Lil Wayne - and Justin Bieber are thought to have been partying together for a few weeks and even spent New Year’s Eve together. The two young music stars were in Mexico for New Year’s Eve, where they enjoyed drinking champagne together, revelling in being over the legal drinking age in Mexico, unlike when they’re back in their homeland USA.