Kate McKinnon Might Be a Better Justin Bieber than Bieber Himself

The collective consciousness seems to be pretty much over Justin Bieber, but Saturday Night Live sure isn’t. It helped that Calvin Klein recently launched a new ad campaign starring the disgraced teen pop star. 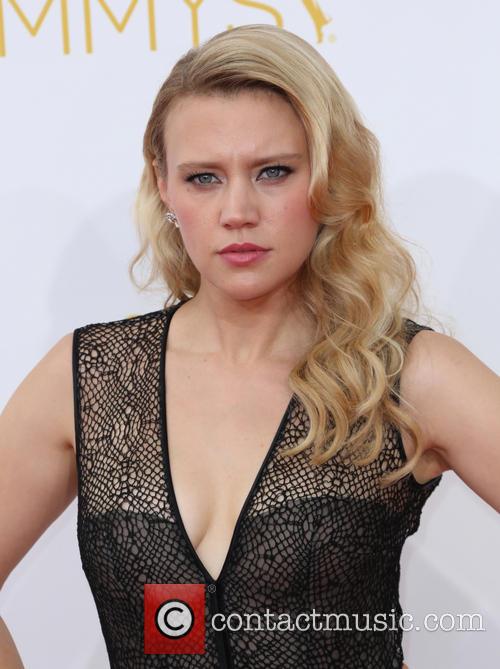 In what was probably the funniest part of last night’s show, Kate McKinnon reprised her infamous Justin Bieber impression to point out what we’ve all been thinking – Justin Bieber is kind of a man child and the ad is kind of ridiculous.

Cecily Strong plays the part of the reluctant blonde model (Lara Stone in the actual ad), who gets to look annoyed and/or grossed out as Justin (McKinnon) goes all teenage boy on her – skateboarding, scootering, grabbing at her. At one point he emerges from a stroller and you think they've gone too far. And then it gets really funny again.

More: So, about That Private Jet Justin Bieber Bought Himself for Christmas...

“I’m a big boy now,” McKinnon whispers, imitating JB’s smoulder to the T and it’s exactly the right amount of creepy/weird/hilarious. Other choice lines include:

“This tattoo made me say owie”

“My Calvins – clothes for my big wiener” – probably referring to the rumour that J-Biebs was sporting some enhancements for the CK shoot. It’s amazing. But the dialogue isn’t even the best part of this sketch. The best part is probably McKinnon kicking a scooter in frustration, then going straight back into smoulder mode, but judge for yourselves. Check out the video below.