Justin Bieber has had an eventful week - missing concerts, getting thrown out of clubs and the worst birthday ever - it's a sad, sad tale. 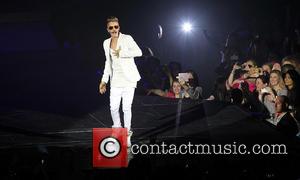 Justin Bieber’s exploits have slowly been tearing apart his squeaky clean teen idol reputation for a while, but this past week has been nothing short of a cornucopia of bad decisions and unfortunate incidents for the pop star.

On Thursday (February 28th), after performing in London, the Biebs was seen around town enjoying some air – in more ways than one. After getting called out by Olivia Wilde for parading around shirtless, Justin gave the excuse that he might be sweaty after a performance. Valid point, but what exactly possessed him to wear blue leather sweatpants is still unknown.

Later, on Friday (the 29th), the world shed a tear as the wealthy jet-setting teenager complained that he’d had the “worst birthday ever”. We can sympathise – being 19, rich, famous and privileged must be hard to go through. Justin apparently threw the fit after being refused entry to a London nightclub, because some members of his entourage were underage. But the trouble for the pop star didn’t stop there.

On Monday, he showed up to one of the scheduled shows two hours late, to the disappointment of the eager beliebers. Well, it was only 40 minutes according to him, so that should excuse him, right? The Tuesday show was once again delayed, but only by 28 minutes – really, that’s almost starting early by JB standards. 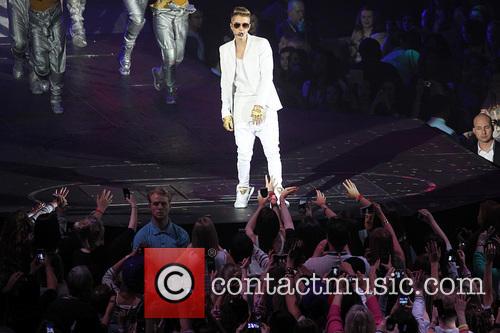 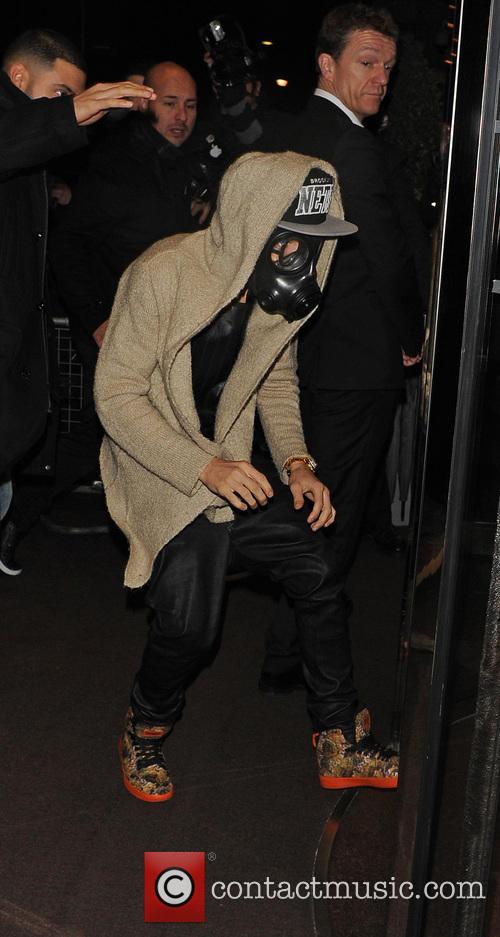 To this day, nobody knows what the gas mask was for, nor why JB is constantly bending at the knees.

But then, on Thursday, things took a turn from “hilarious trainwreck” to “actually serious” as Justin collapsed onstage during a show. The singer stoically rose up and continued the show, but the seriousness of the situation was somewhat ruined by him tweeting a shirtless picture of himself “recovering” after the show. Then we come to Friday with a mild scuffle with a paparazzo and thus concludes our eventful week in the life of a teenage pop star. Watch and learn kids.