The Canadian singer is also already halfway though his anger management program, and is currently set to complete his five days of community service.

Justin Bieber's wallet is now substantially lighter as he was ordered to pay his former neighbour $80,000 in restitution for causing considerable damage after the egg-throwing incident from this past January. 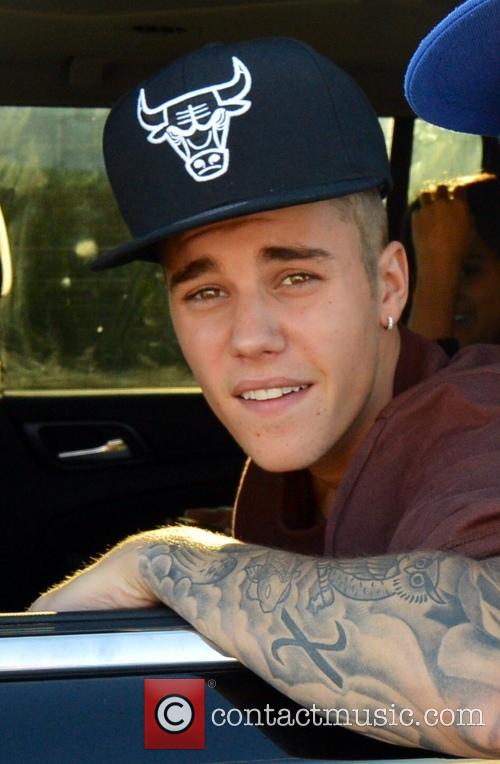 Bieber paid his disgruntled neighbour $80,000 for damagin his home with eggs

The Canadian singer's attorney, Shawn Holley, also told the judge involved with the case during a recent hearing that his client has already completed half of his 12-week anger management program, and is currently set to complete his five days of community service.

Even though Bieber will remain on probation until 2016, Holley guaranteed the rest of his sentence will be completed by his next hearing scheduled for February 10th.

More: Usher Is Working On A New Album And Tour, But Justin Bieber Is Still A Big Issue

In July, the 'Baby' singer pleaded no contest to one count of misdemeanour vandalism for throwing eggs at his neighbour's home of Calabasas, Calif., which was when his sentencing took place.

On Jan 14th, the LAPD acquired a felony search warrant to raid Bieber's mansion to look for evidence of the star throwing eggs at his neighbour, including video documentation and other objects used to vandalise the home. The 'Love Me' singer caused an estimated $20,000 worth of damage.

"Justin is glad to get this matter resolved and behind him," Bieber's rep said in a statement at the time. "He will continue to move forward focusing on his career and his music."

According to TMZ, Bieber will complete community service by working for MusiCares, an organisation that aims to supply aid for musicians struggling with health, addiction and other issues. JB will reportedly work at the foundation's Los Angeles headquarters, where he will be "painting walls and moving office furniture."