Bieber was asked some pretty poor questions without the aid of a translator, and eventually he ran out of patience and left the studio.

Justin Bieber has engaged in, and walked out of, more than his fair share of bizarre interviews during his career, but he’s probably not been involved in one as trying as this.

The Daily Mail reported a painfully awkward exchange that occurred on Wednesday (October 28th) with the Spanish radio station Vodafone yu. In an interview that featured three Spanish-speaking interviews, only one of whom could speak English in very rudimentary fashion, and no translator for Bieber (who most definitely does not habla Espanol), there could only be one outcome. 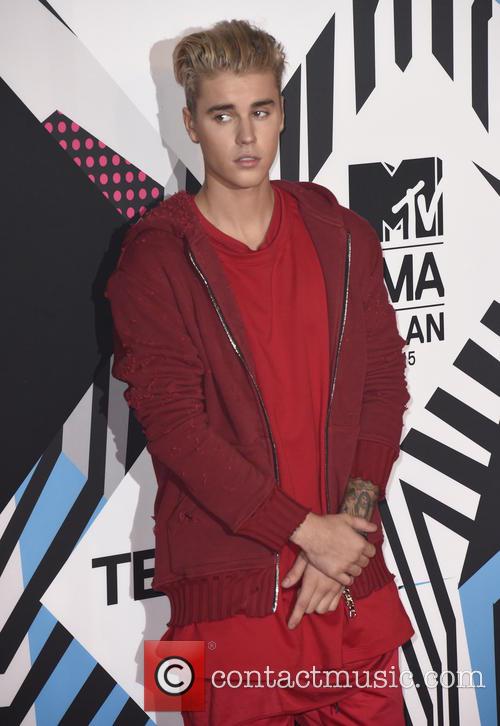 The 21 year old Canadian pop star, currently in Europe for a brief jaunt after his successful haul at the MTV EMAs last weekend, battled on for nine minutes before getting up and leaving the studio.

In fairness, he was asked some pretty inane questions during that time, about his partying lifestyle, his romantic status and even whether he dresses himself. Eventually, having looked bored and then irritated, he left without offering an explanation.

At one point, something seemed to get lost in translation, as one of the interviewers asked him whether he ran out of people to thank by the time he accepted his sixth EMA on Sunday night. Which caused Bieber to fly off the handle and into a bit of a rant.

“I just wanted to be in the moment. I don't wanna have to think about all these different people during this time, I just wanna enjoy it,” he said. “If they need me to thank them on an award show to make them feel validated, you weren't doing it for the right reasons anyway.”

Later, appearing on the TV show El Hormiguero, Bieber appeared to be in a much better mood when he was interviewed, and then met with fans out and about in the Spanish capital Madrid.

Bieber also revealed the tracklisting for his upcoming fourth album Purpose the same day, which featured a series of photos of the song titles painted as graffiti in different cities over the world.

More: Justin Bieber thinks his dad’s reaction to his nude photos was “hilarious”