Justin Bieber urinates in the cleaner's bucket then yells "f**k Bill Clinton" as he douses an image of the former US president with cleaning fluid.

When we didn't think Justin Bieber could possibly get any lower this year he went and smashed right through the basement of lowness. In probably one of the strangest clips we've ever seen, Bieber is seen from behind taking a nice long leak into one of those yellow mop buckets on wheels whilst his crew stand around declaring themselves to be "wild kidz." After the mini-rebel has emptied his bladder into what will later be used to mop the nightclub floor, the gang run off crowing their glee whilst lil Biebs decides to take out his teenage angst on a framed portrait of Bill Clinton. "F**k Bill Clinton" he proclaims, whilst spraying the 42nd president's photo with a bottle of cleaning fluid. 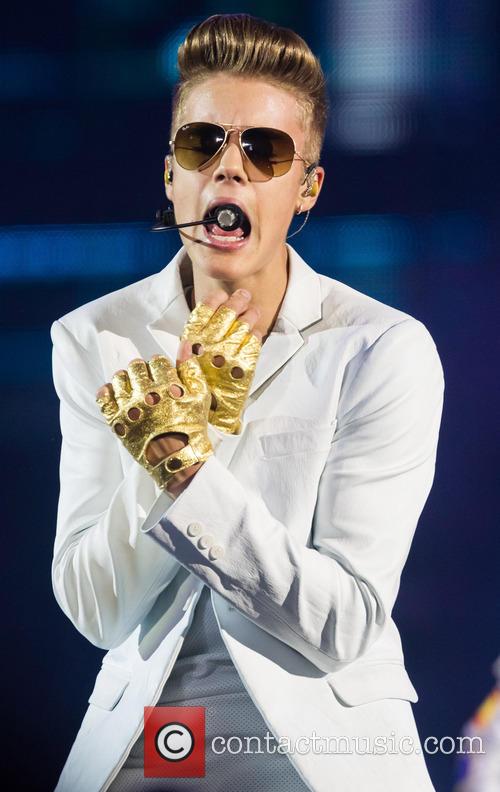 Justin Bieber Has Been Filmed Urinating In A Pretty Strange Place.

The shaky video, acquired by TMZ.com, cuts out leaving us with a certain cocktail of sickness and confusion to contend with. Some poor, unsuspecting cleaner - working the early hours for minimum pay after the drunken revellers have staggered home - will have had to discover the bucket of urine left by the boy too entitled to find a toilet. The worst part? The group can be heard describing it as "the coolest spot to p*ss" and somewhere to "forever remember," boasting that everyone else goes in the restroom but Bieber is special.

The once angelic, untouchable 'Baby' star has well and truly fallen, appearing to have turned into a vengeful, self-centred brat who doesn't care about anyone else but himself on his tornado of destruction. Bieber's faux-pas at the Anne Frank museum - where he wrote that he hoped she'd have been a fan - could have been dismissed on the grounds of immaturity, but take into consideration abandoning his pet monkey 'Mally' in Germany, turning up hours late to his own concerts, punching one pap, running over another, and regular tantrums left, right and centre and you get a picture painted of a child star on a collision course with jail. 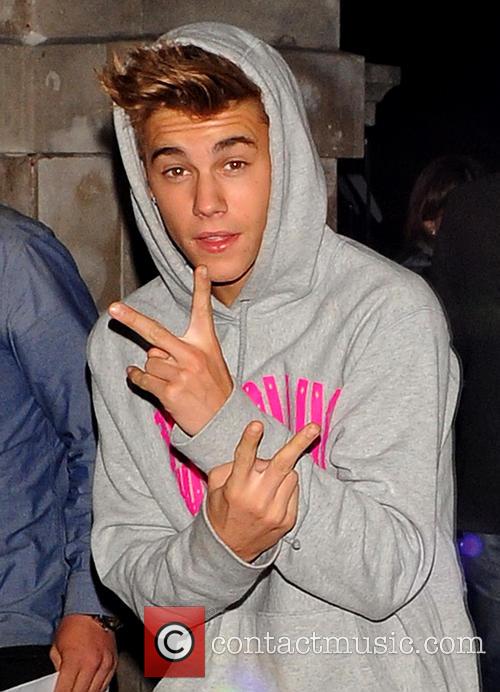 This Incident Is The Latest In A Line Of Bad Press For Justin Bieber.

"Everyday you gotta push yourself and those around you to be Great!!!" simpered Bieberto his million billion followers on Twitter recently; clearly a man of his word. It's nauseating how many young people regard the 19 year-old Canadian as a role model and how quickly his 'beliebers' will tear into his critics, even when his stupid acts know no boundaries. And Bieber's beef with Bill Clinton? Who Knows. But whatever the former president did to annoy the baby-faced singer, it obviously worked. We salute that man!

Everyday you gotta push yourself and those around you to be Great!!!