Tyler, The Creator Admits He Was Driving Justin Bieber's Ferrari 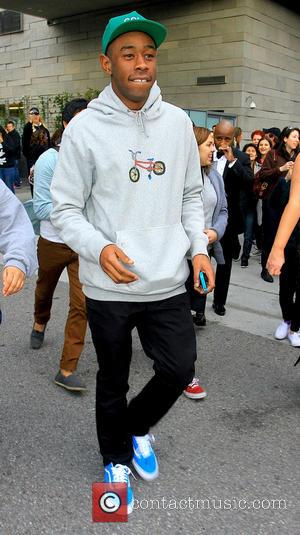 The now infamous joyride through Calabasas has an explanation, and it turns out Justin Bieber wasn't lying when he said he wasn't driving his Ferrari irresponsibly after all, as rapper Tyler, The Creator has admitted to being the man behind the wheel all along. The Odd Future figurehead Tweeted his revelation this weekend, taking full blame for the dangerous driving antics that almost landed Biebs with a fat lip from a former NFL great.

"That Was Me Behind The Wheel Of Justins Vehicle," wrote Tyler on Saturday (June 1), before referring to Keyshawn Johnson (presumably) and the others who placed the blame on Bieber by writing, "People Are Actually Evil Swearing Up And Down That It Was Who It Wasnt."

Justin thanked Tyler on Sunday (June 2) for clearing his name, although admitted that he is used to having his name slandered. He wrote, "all good buddy. i deal with this everyday. thanks though. the baby aint mine either."

The blame was heavily placed on Justin's head when the former NFL star Johnson told TMZ that he personally witnessed the singer drive the car into his driveway in the exclusive gated community , with at least three other residents on the street confirming that it was Justin in the driver's seat. Justin's response to these claims were that he took over from driving so he could reverse the car into his drive, passing the blame on to Tyler, who has now confirmed the excuse. 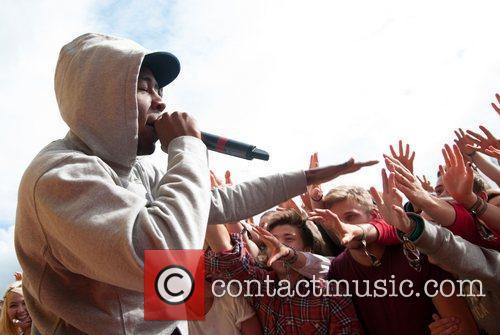 Tyler, The Creator admitted that he was the one driving Justin's Ferrari

Regardless of who was driving though, the neighbourhood residents still aren't happy with Justin for letting it happen in the first place and are beginning to get fed up with his irresponsible antics and the seemingly constant party-atmosphere emanating from his house. It isn't yet known whether Tyler, or Justin for that matter, will face police retaliation for the negligent driving. 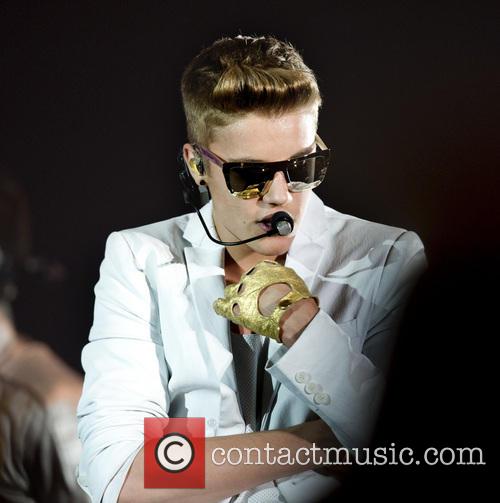 Justi's excuse seems to hold up