Justin Bieber Off The Hook, But Still Parties With Tyler, The Creator

Video footage apparently may have shown that Tyler, The Creator was driving Justin Bieber's car like a hooligan but Bieber still parties with the "friends" who very nearly landed him in big trouble. 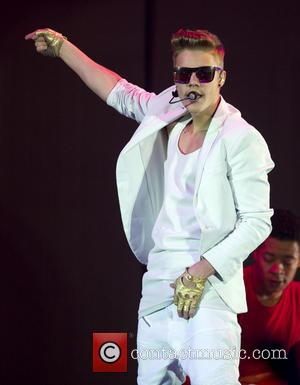 After last month's debacle involving Tyler, The Creator recklessly driving Justin Bieber's car, you'd think lil' Beibs would want to put as much space between him and the Odd Futures MC - at least until the story blows over. Alas no, the pair both attended the pre-release listening party for Kanye West's new album Yeezus where their friendship seemed firmer than ever.

Kanye West's album may have been released to the general public today (18th June) but a select bunch of celebs were given an exclusive first listen to the rapper's fresh tracks at a listening party in Hollywood last Friday. West may not have been present, due to the birth of his daughter, but the 7-10 people in attendance partied to the 10-track record, which seemed to go down pretty well.

Bieber tweeted: "Fact. @kanyewest new album is the truth" and was pictured posing with Tyler.

According to E! News, the 'Baby' tearaway tyke, "was joking with friends like Tyler The Creator and Lil Twist during the party.Clearly getting into it, Biebs danced and even got on the mic at one point and said, "Turn this up!"

Also in attendance at the Yeezus bash was rapper Lil Twist who was also reportedly involved in the Ferrari speeding incident, and now reports are flooding in that he and Bieber have injured a photographer after a hit-and-run incident that took place on Monday, according to The Sun.

It was initially suspected that Bieber was the one driving his white Ferrari recklessly, but he's been let off the hook since CCTV footage shows that it was in fact Tyler, The Creator behind the wheel, with Biebs following close behind on his motorcycle.

Bieber denied that he was driving but neighbors, including NFL star Keyshawn Johnson, were adamant that it was him and feared for his kids' safety after reportedly recognising 19-year old Bieber at the wheel, speeding about at 'breakneck speeds.'

Does it matter he's been let off? What'll it be next? 'Entitled' Bieber seems to have no regard for the law, or anyone at all, for that matter. If he wants to keep any shred of his reputation, he'll need to be careful who he associates himself with - or at least who he lends his flashy and very recognisable vehicles to. 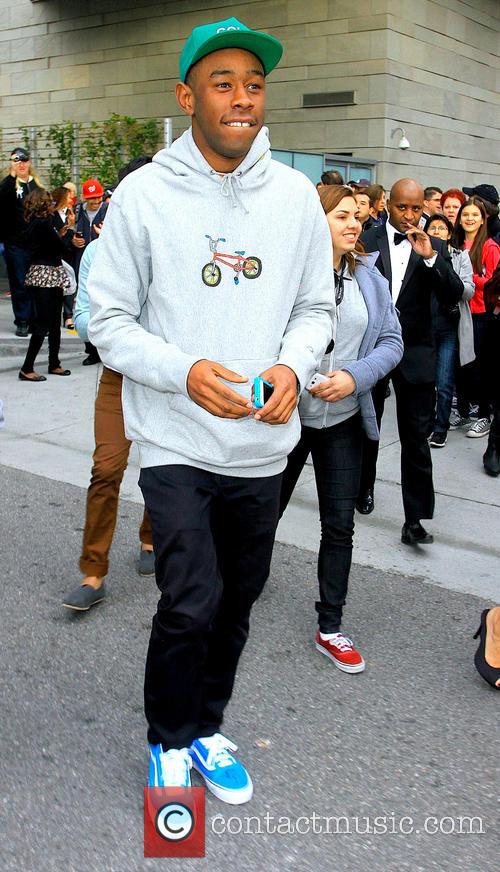 Tyler, The Creator: Footage Shows It Could Have Been Him Speeding In Bieber's Ferrari. 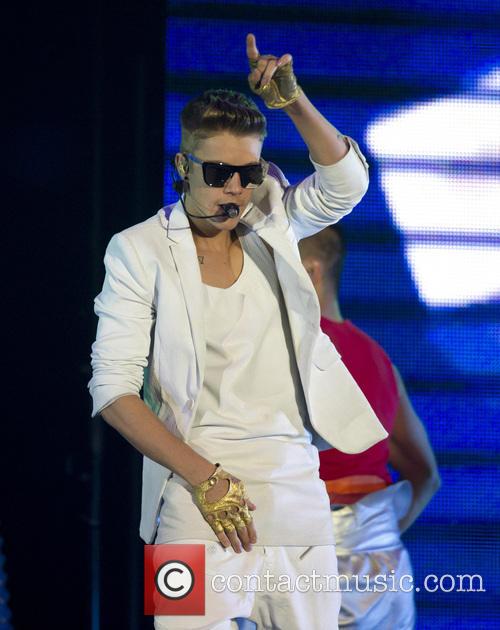