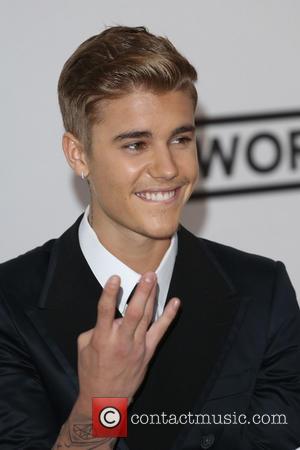 Embattled pop star Justin Bieber turned to religion and was baptised in a bathtub as controversy loomed over his use of racist slurs, according to a U.S. report.

Pastor Carl Lentz tells editors at Tmz.com he spent a week working with the Baby hitmaker on intensive Bible study sessions after the star's aides were approached earlier this year (14) by a man in possession of two videos showing the singer using the N-word.

According to the website, the sessions focused on studying Bible passages and attending services, and came to a climax with a baptism in one of Bieber's friend's bathtubs after attempts to find a church for the ritual risked exposing the singer's privacy.

The troubled hitmaker issued a number of apologies after the emergence of two videos last week (ends08Jun14), made when he was a teenager, in which he uses derogatory terms.

One involves the singer telling a joke using the N-word, and the second shows him replacing the words of his hit One Less Lonely Girl with the N-word and joking about joining race-hate group the Ku Klux Klan.