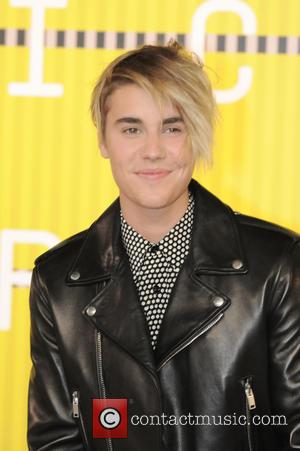 The Baby hitmaker, who is making his music comeback following a two-year break, has signed up to take to the stage during a live one-hour show to launch education drive Think It Up.

The event will be broadcast across four major U.S. TV networks simultaneously on 11 September (15) and will also feature a performance by country singer Kacey Musgraves and appearances by stars including Scarlett Johansson, Matthew MCConaughey, Jennifer Garner, Gwyneth Paltrow and Halle Berry.

The initiative, which has been put together by the team behind the annual Stand Up to Cancer telecast, aims to improve education standards in America and help "generate excitement about learning".