Justin Bieber has been tipped for the role of Hobie Bunchannon in the 'Baywatch' remake by Jeremy Jackson, who originally portrayed the character in the hit TV series. 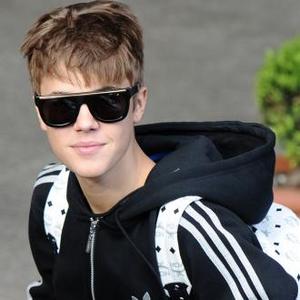 Justin Bieber has been tipped to for a leading role in the 'Baywatch' film.

There are plans to turn the iconic TV show into a feature film and Jeremy Jackson, who played Hobie Bunchannon, the son of David Hasselhoff's head lifeguard Mitch Buchannon in the original, thinks the 'Boyfriend' hitmaker would be the perfect person to take on the role.

Jeremy told TMZ.com he is delighted a movie is being planned and would happily give Justin some tips on how to portray Hobie if he lets him drive his Batman-themed Cadillac CTS-V on weekends.

It was previously revealed that producers of the Paramount motion picture are keen to sign Justin Timberlake to play one of the lead roles in the project.

Should Justin agree a deal to star in the movie - which Ivan Reitman, Beau Flynn and Tripp Vinson are all working on - then he will take on the role of a disgraced former Olympic swimmer who tries out for the Baywatch team of lifeguards.

The writers have already stated that The Script will include roles for David and Pamela should they want to appear in the motion picture.