Bieber's 'Love Yourself' is winning by just 662 copies, and he's urging his own fans to buy his competitor's charity single.

With the race for this year’s Christmas Number One single closer than ever, the current leader of the pack Justin Bieber has selflessly urged his fans to buy the track by his nearest competitor, the NHS choir.

On Wednesday (December 23rd), it was revealed that the Canadian singer’s latest hit ‘Love Yourself’ was ahead of the health charity choir by just 662 combined sales with just two days to go. The Lewisham and Greenwich NHS Choir’s song ‘A Bridge Over You’, a combination of Coldplay’s ‘Fix You’ and Simon & Garfunkel’s ‘Bridge Over Troubled Water’, has taken the charts by storm, and Bieber has recognised the charitable cause they’re supporting and has told his fans to get behind the choir instead. 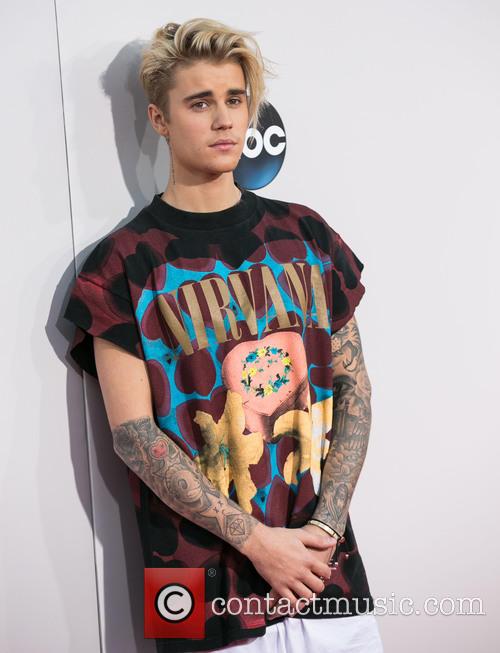 “I'm hearing this UK Christmas race is close...but the @Choir_NHS single is for charity. So...” Bieber tweeted to his fans on Wednesday afternoon, before following that with “So for 1 week it's ok not to be #1. Let's do the right thing & help them win. It's Christmas. NHS Choir, good luck.” In a follow-up tweet he added: “This is what it is all about.”

More: Justin Bieber leading the race for Christmas Number One in midweek charts

“I can't believe we're actually in the charts competing for number one,” choir member Liz Steele told BBC Radio 1’s Newsbeat this week. The song’s inspiration came from the successful 2009 campaign to get Rage Against The Machine’s ‘Killing In The Name’ ahead of ‘The X Factor’s annual contribution.

If the aim was to topple ‘The X Factor’, they’ve already accomplished that handsomely. Louisa Johnson’s ‘Forever Young’ is nowhere in sight, languishing at Number 6. Another track by Bieber is in contention for the top spot, as previous hit ‘Sorry’ is sitting at Number 3, and Adele’s ‘Hello’ is also in the top five.

Campaigner Joe Blunden said that having the Christmas Number One single would give a “much needed morale boost” to staff across the NHS. He said that the idea for came about “to celebrate the thousands of NHS staff that go the extra mile every day”.

“The NHS is under huge pressure, particular with winter upon us, and we wanted to do something that could show just how valued the NHS is, and just how loved the staff are.”

2015’s Christmas Number One single will be announced on Christmas Day itself on BBC Radio 1.

More: Is Justin Bieber dating his way around the Kardashians?