Justin Bieber Says Fans Shouldn't Idolise Him, Because He'll Only "Disappoint" Them

The 21 year old star told his Beliebers that worshipping pop stars would only end in heartbreak.

Less than a day ahead of the Brit Awards and his scheduled performance, expected to be one of the most lavish in the ceremony’s history, Justin Bieber has given a new interview condemning the nature of stardom, claiming that fans shouldn’t idolise any pop singers, even himself.

“I would really suggest to people, ‘Don’t put your faith in me’. Because I’m gonna disappoint you every time,” he told British newspaper The Mirror on Wednesday (February 24th). “Yeah. It’s scary. But I want them to know that I’m not going to be able to solve their problems… I’m not that higher power.” 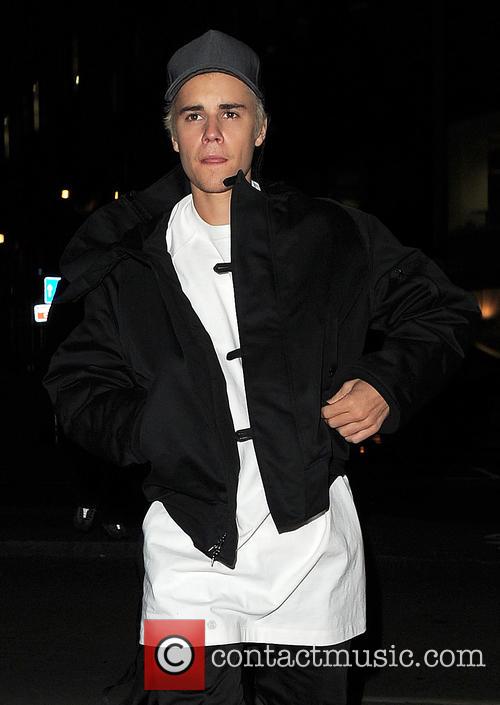 Justin Bieber spoke ahead of his Brit Awards performance on Wednesday

“I’ll never be. I’m not perfect. I’ve made so many mistakes. I just want to get to a place where… I just want people to know humans aren’t meant to be worshipped. We’re just not. So when a human is being worshipped, this is dangerous. ’Cause it does nothing but give you pride. And I feel like the fans, they gotta understand¬, you can love me you can be passionate about me, you can fantasise, you can do whatever you want.”

Bieber was discovered in 2007 by music mogul Scooter Braun, when he accidentally clicked on one of his YouTube videos, and less than a year later he was one of the biggest stars in the world despite being barely in his teens.

Now 21, Bieber has mended some of the damage to his reputation, which by the end of 2014 had made him one of the most ridiculed celebrities around after a series of scrapes with the law, with over 250,000 people signing a petition to have him deported from the United States. He's now being praised for his new album Purpose, and he also spoke about how he’s turned around his past behaviour.

“I was rebelling against the world. I started to believe the hype and was acting a certain way. I was just being a jerk. I got so involved in ‘me me me’. You’re young, people are telling you you’re great all the time and you start believing it. It became Justin Bieber, reality star, rather than the musician. I just found myself in a place I didn’t want to be.”

Bieber fully admits that he’s a “work in progress”, having gone through his teenage years in the harsh spotlight of non-stop media attention. He continued: “there’s so much I need to work on. And I’m still getting days where I’m depressed and upset. But I know that I’m not where I used to be. So that really keeps me motivated¬. I’m not where I wanna be. That’s kind of a cool little slogan I’ve been living by.”