Will Justin Bieber ever manage to stay out of trouble?

It's a good thing Justin Bieber earns millions because his legal fees must be astronomical. There always seems to be somebody trying to file a lawsuit against him and the latest is a Canadian company called Team Productions who want a total of $650,000 after Bieber accused them of 'lying' in a Tweet posted last summer. 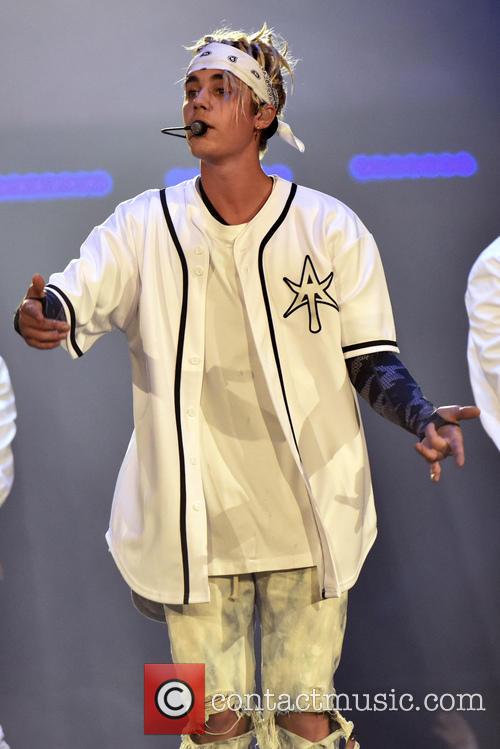 Justin Bieber gets sued... yet again

The 'Sorry' hitmaker isn't exactly famous for his unwavering professionalism, and it usually lands him in court. This time, Team Productions want more than half a million Canadian dollars in damages for an alleged defamation, whereby Bieber accused the company of breaking their contact and 'lying' following the cancellation of a show in Montreal.

It breaks down to $500,000 in lost earnings, $100,000 for reputation damage and $50,000 in punitive damages and comes with a claim that Bieber was paid $250,075 upon signing the deal for his appearance at Montreal's Beachclub on August 22nd 2015, and told he would be given a further $175,000 in the days leading up to the event provided that the popstar would promote the show on his social media accounts. Apparently, Team Productions weren't happy with the fact that Bieber seemed not to be publicizing the show as the contract stated and 'initiated discussions for a discount'.

'In any industry, a company's reputation is of the utmost importance, but that is particularly true in certain industries where one trades principally on relationships and credibility', the lawsuit, acquired by New York Daily News, claims. '(Team Productions) enjoyed a wonderful reputation after having successfully organized major events in Montreal. That reputation was destroyed by one single tweet by the defendant.'

Montreal due to the promoter of today's event breaking his contract and lying I will not be able to attend today's event. I'm sorry

The news comes alongside recent claims that Bieber will not be able to take his 'Purpose' tour to Argentina this year, as it is too risky given his legal history there. 'Argentina I do love you. It is in fact one of my favorite places to tour. I wish this was not the case. My lawyers say it is what it is', he told his Twitter followers.

For those who don't know, an arrest warrant was reportedly issued for Bieber back in 2013 when he apparently attacked a photographer in Buenos Aires, and that same year also saw him incite anger among the Argentinian people when he was accused of desecrating the national flag.