Space monkey Justin Bieber is latest name to be added to growing list of wealthy celebrities signing up to be amongst the first in space with Sir Richard Branson's planned Virgin Galactic spaceflights. 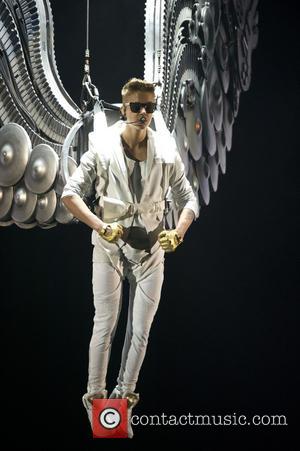 It is confirmed: pint-sized popstar Justin Bieber and manager Scooter Braun, are set to be blasted towards the real stars, out into space.

Tycoon Richard Branson, founder and chairman of travel, entertainment and lifestyle company, Virgin Group, was first to break the news on Twitter: "Great to hear @justinbieber & @scooterbraun are latest @virgingalactic future astronauts. Congrats, see you up there!" whilst a buzzing Bieber replied: "Let's shoot a music video in SPACE!!"

The 19-year old 'Baby' hitmaker could be fleeing planet Earth to escape from his growing list of shameful actions that have brought the wayward party-boy under media scrutiny, including leaving insensitive messages in the guestbook at Amsterdam's Anne Frank museum, abandoning his pet monkey, 'Mally', in Germany after she was confiscated at customs, arriving onstage two hours late at his concert in London, and threatening to "beat the f**k" out of a photographer. Space might just be the best place for the little reprobate then.

If you too want enrol on Branson's quite literally astronomical space programme, you'll need £250,000 handy to put down as a deposit and be prepared to share armrests with stars who have already signed up including, Ashton Kutcher, Tom Hanks, Brad Pitt, Angelina Jolie, and Leonardo Dicaprio.

Those who sign up, according to Virgin Galactic's website, will be joining a community of already 600 would-be astronauts and will receive "Exclusive access to Galactic events, milestones and trips" as well as a "pioneer welcome and confirmation package."

At a Cannes Film Festival charity auction, one loaded fan bid $1.2million to take the seat next to DiCaprio - let's hope The Great Gatsby star's not a shoulder napper!

The spaceflights have garnered fevered interest from the rich and famous, appealing to the likes of Tom Cruise, Paris Hilton, X-Men director Bryan Singer, and physicist Stephen Hawking, but turned down by Harry Potter author, J.K Rowling who baulked at the price tag.

Along with Bieber, husband/wife acting duo Angelina Jolie and Brad Pitt are confirmed space cadets, but have chosen to fly on separate voyages, according to The Daily Star. Jolie will board SpaceShipTwo on its maiden voyage, and Pitt will rocket skywards on the second trip; a decision that was made so as not to orphan their six children should there be a crash.

'SpaceShipTwo' - the latest and largest spacecraft designed by Virgin Galactic so far at 60ft long - will take six "astronauts" and two pilots to a suborbital altitude of 110km (68 miles/361,000ft) and will feature two large circular windows for each passenger and small thrusters which will allow the pilots to manoeuvre the intergalactic tourbus in the zero-gravity space vacuum.

Once in space, suborbital joyriders will admire Mother Earth's wonders from far above and experience a few minutes of zero gravity.

With plenty of egos at stake, will high g-forces, enclosed spaces, and pressurised cabins be the perfect platform for zero-gravity scuffles?

Will habitual scene-maker Bieber be jettisoned by disgruntled fellow passengers? 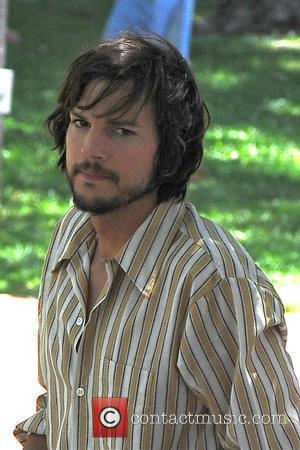 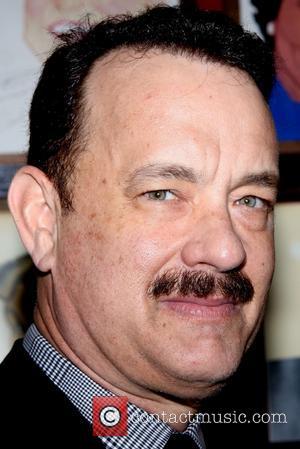 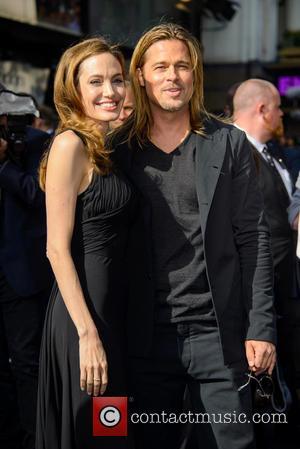 A Fan Bid $1.2M To Sit Next To Leonardo DiCaprio [L], Whilst Angelina Jolie And Brad Pitt [R] Have Decided To Fly Separately.